Have you ever wanted to record something from your computer screen for the reason of checking video conferencing, creating an instruction video, recording online video or music and so on? For finishing these tasks, a screen recording software is must. We know that there is a wide selection of screen recording software on Internet, but one of the most recommended is VideoSolo. All of people can get start with VideoSolo Screen Recorder easily due to the straightforward interface and simple steps. Here, you can read this detailed review to get know this program in an overall aspect.

It enables you to record any areas of your computer screen to MP4, AVI or WMV video files. You can also record the background audio data into the video from the source of computer system & microphone.

During the screen recording, you can add annotations to make personalized video. With VideoSolo Screen Recorder, you can embed test notes inside boxes, alter the text in terms of size, font, font style, and color, add shapes in round rectangle, ellipse or rectangle, etc.

VideoSolo Screen Recorder has an independent audio recorder which can help you record the audio streams from the microphone and computer system. You can adjust the volume before start the audio recording. If you don't want to record from microphone or system, you can mute the volume.

With this audio recorder, you can record the background music of a video, online podcast or your own voice. 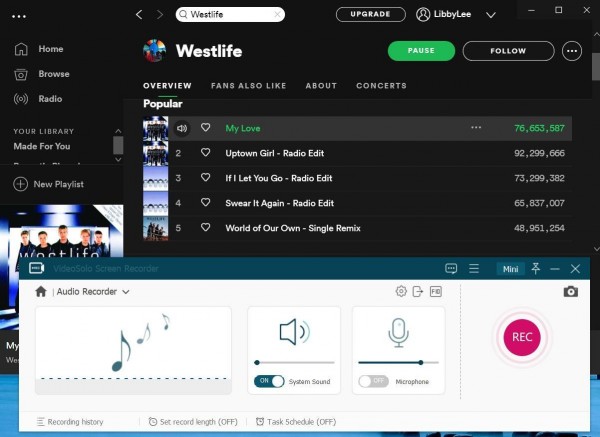 You can also take screenshots of your active windows. The images are immediately saved to your computer, thus bypassing traditional methods.

You may record the entire screen, active window, or user-defined region of the screen.

The drawing panel is build-in the video recorder tool. You can draw the shapes, add text, etc. when you're recording.

There is a video player so that you can preview the video or audio recording after the task is finished. You can do the basic trimming to cut off the unwanted part from the recording. 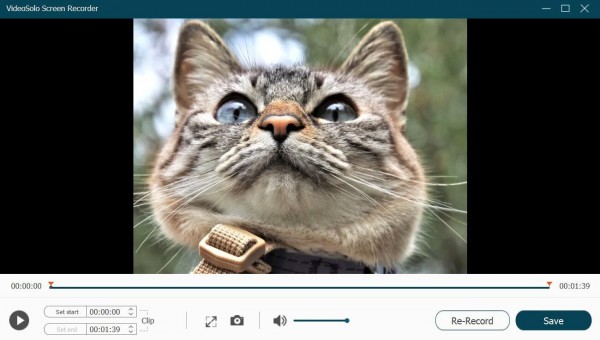 You can set the frame rate to up to 60 frames per second for smooth and high-quality video playback. But 24fps is recommended. 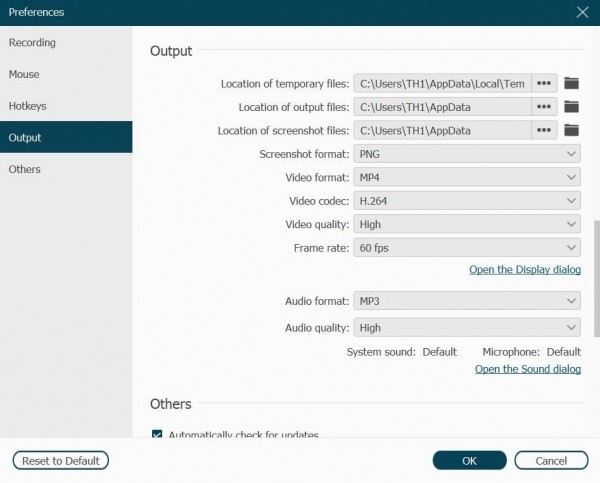 You can choose to show or hide the mouse cursor in/from your recordings. You can use the actual mouse cursor, select between several predefined ones.

If you're a Windows user, you can make use of the Task Schedule to help you start a video/audio recording at certain time even if you're not at the side your computer. 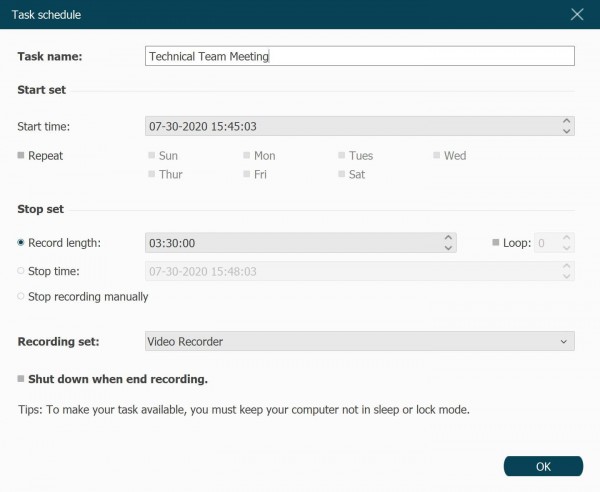 VideoSolo Screen Recorder has a free trial version without the feature limitations. There is also not the watermark on the output video. However, you're only allowed to save 3 minutes of each recording video (there is no time limit to recording itself).

In addition, as we said before, you're able to trim the video/audio recording when you preview the recording. But with the free trial version, clipping video or audio before saving is not allowed.

VideoSolo Screen Recorder is a powerful screen video and audio recorder as well as a screenshot tool for Windows and Mac user. It can help you record computer screen, record audio and make screenshots with few clicks. With it, recording computer screen will not be a difficult task. Everyone can record their online courses, meetings or online videos and save it as video file for checking again. It's a good tool that you must have in the daily life.