The past year brought a lot of changes in our everyday lives, but businesses as well. Even though many companies literally ran out of business, the gaming industry had a massive success during the quarantine period. The growth of the overall gaming industry is measured in billions of dollars. Just the mobile gaming industry generated over 77.2 billion U.S. dollars in revenue in 2020.

One type of game especially benefited in the past year - the chess apps. The chess industry reaped the benefits of the success from Netflix's TV series's The Queen's Gambit. Just before the pandemic period, the mentioned TV series had a huge impact on the increased demand for online chess playing, chess tutoring, and chess-related online content.

The two popular chess online platforms, Chess.com and Lychees, reported that they've had a tremendous increase in the numbers of members, - we are talking millions!

Furthermore, the majority of chess tournaments and other events switched to online streaming, podcasts, etc.

If you are at least familiar with chess, then you certainly heard about Garry Kasparov. This grandmaster was the youngest world chess champion back in 1985. Recently, he participated in the creation of the above-mentioned "The Queen's Gambit", by sharing his expertise.

Kasparov took part in the MasterClass, like a chess expert, yet he wasn't pleased with the fact that he had to downplay concepts and stick to a specific structure, as explained in TechCrunch.

That's why he decided to build his own platform, his legacy - Kasparovchess. And the development had perfect timing - right in the middle of the online chess hype!

The complete platform development was entrusted to OSM, a software development company with a proven record of successful projects. Their expertise and previous experience helped them to build the platform, literally from scratch.

After conducting thorough research, gathering a team with relevant development, but chess experience as well, OSM was able to launch Garry Kasparov's legacy.

When Kasparovchess was in the first, R&D stage, the team had one goal in mind: to become a place where chess legends can share their knowledge, where chess enthusiasts can play but also learn and develop their skills.

Our goal is to share our passion for chess and learning, to teach and inspire. From beginners to experts, there is something for everyone here, with much more to come. - Garry Kasparov 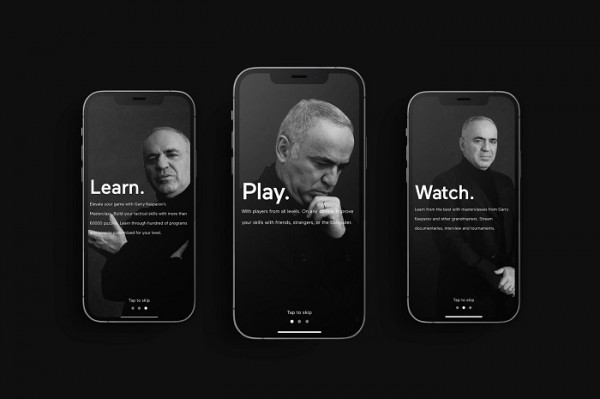 The outcome matched the expectations: Kasparovchess includes a great choice of podcasts, live streams and videos (over 1,000!), articles and interviews, lessons and puzzle games, live streams, lessons from grandmasters, and much more. So, apart from being a place where users can enjoy a good game of chess, the platform unites several channels into one. Ah, there's even a dedicated Discord server.

Fun fact: Pierre Bezoukhov, the main character in the novel War and Peace, represents the Kasparovchess team and welcomes you to the channel.

How did a small team from OSM manage to cope with such a big project?

There's that saying "small team, big wins", and it describes perfectly how OSM managed to cope with this global project. The OSM team dedicated to Kasparovchess had fifteen members and they had to deal with very short deadlines. As for the workload, well, the fact that the platform needed to meet Garry Kasparov's expectations explains it enough. 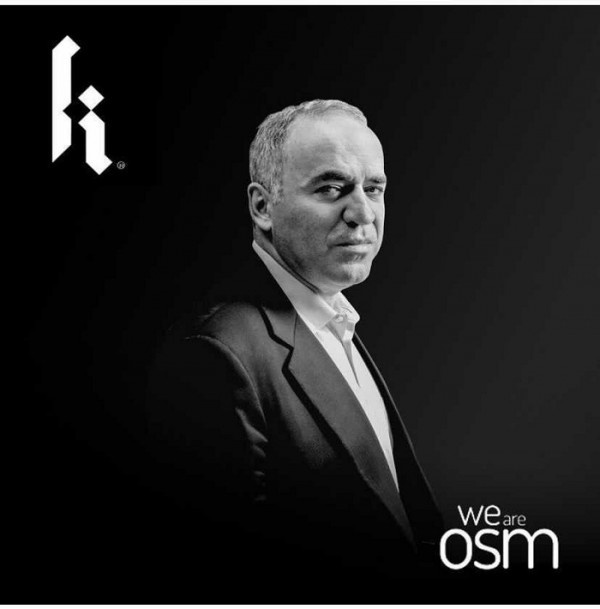 The goal of this project was to deliver a multi-platform solution that would smoothly support all the content and features. The user experience needed to be seamless to keep the users hooked and intuitively present all available content. - explain from OSM.

One of the main challenges was to create mobile apps, complementary to the web platform that has such a great choice of content and features. The iOS team from OSM was using the beta version of Apple's SWIFT UI at the beginning of the Kasparovchess development and managed to combine it with C++ and several other languages and architectures. The result is a five-layered environment where everything runs smoothly. 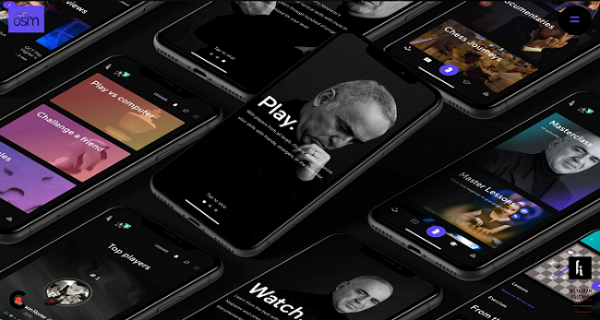 There were numerous challenges during the Kasparovchss development stage, but the key to such a great outcome is expertise, relevant knowledge, perfect team organization, and most of all - hard work and dedication.

So, what does it take to build a successful, game-changing product? - Kasparovchess combines a great idea, perfect timing, and a professional team that can make overcome all obstacles to reach the desired goals.

Not that easy, right? Well, in the headline was stated that you'll read about a disruptive project!