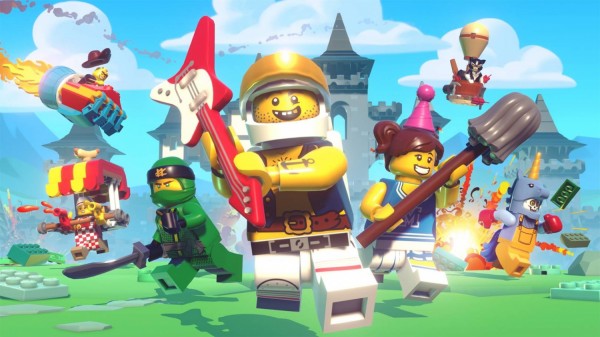 Back in September, Apple Inc. released a game subscription service called Apple Arcade. The service aims to give users access to more than a hundred games, all of which are only exclusive to Apple Arcade. Although, the exclusivity of said games is rumored to be limited than permanent. Nonetheless, there's no telling when these games will be available on other platforms for now.

With hundreds of games on the platform, it is understandable that most parents are worried about whether the service will feature age-appropriate content. Luckily, Apple Arcade offers a number of fun games for iOS users of all ages.

In fact, the service already has a couple of age-appropriate games for kids available in their catalog as early as now.

1. Way of the Turtle

Way of the Turtle is a colorful, single-player adventure game. The game is focused on having Mr. Turtle, the character you will play, find Ms. Turtle while on their honeymoon. The player will then be prompted to navigate a beach full of obstacles. The goal is to avoid traps and collect coins. In addition, the player should collect shells that can boost Mr. Turtle's abilities.

In this game, the player will be portraying a dodo bird who is on a mission to save its eggs after they rolled out of the nest. The goal is to get home safely while collecting coins, avoiding threats like monkeys and snakes, and unlocking more dodo birds. The game also features various challenges such as a time limit and many more.

The game revolves around a young fairy whose magical world is destroyed by dark forces, which is why the fantasy game is focused on the repair of the fairy's world through sliding puzzles. The game is actually adapted from the developer's childhood in Bosnia, a place that was torn by war.

Sonic is a classic video game character that has been in various types of games in different consoles; nonetheless, the game Apple Arcade is offering does not differ entirely from the past games Sonic has been featured in before. The game involves racing on teams with Sonic, Tails, and Knuckles. As you level up, you'll be able to unlock other characters and use them in races.

As we all know, pinball has been a classic game that was first popularized by Windows; however, a few changes have been made on it as an Apple Arcade game. Now, the game includes a fun story about a young apprentice who's on a mission to bring peace back to his homeland. This can ultimately be accomplished by restoring the lost treasure in the high tower. In the game, the player will have to defeat enemies and collect keys to find and open the next room. Nonetheless, the game works like the original pinball game, which means you'll lose health whenever you fall out of the ring.

Related Article: Video Game Genres That Both Kids And Their Parents Play

There are numerous advantages that come with becoming a franchisee including the opportunity to capitalize on a brand that has already been well-established.