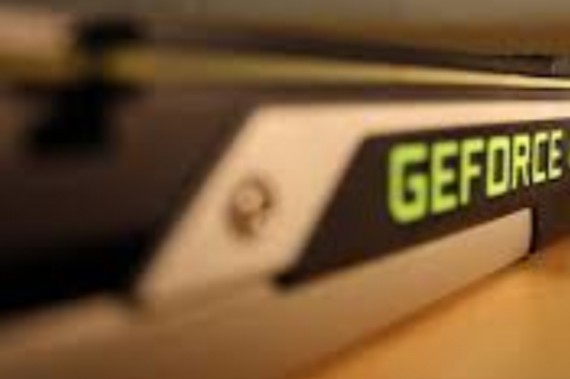 In August, Nvidia has made the announcement that its GeForce Now game streaming service will be made available to their Android fans. Today, however, the promise has been fulfilled as the beta service was made available for downloading and even sideloading across all Android devices running on Android 5.0 and up.

According to reports published by 9to5Google, the app is up and live and can now be downloaded from the Play Store. While it was officially made available only to users from South Korea, sideloading the beta service of this game streaming app competitor of Google Stadia, can be downloaded by users in other countries, but only via APK Mirrors.

Just like its Google Stadia, GeForce Now offers a cloud-based streaming app that relies heavily on Internet connectivity. However, with the RTX online servers housing the bulk of the work, Android gamers are allowed to experience what Jackie Hsu, corporate Vice President of ASUS called "impressive, stunning designs and visual effects." According to Hsu, "NVIDIA RTX Server provides benefits to users and organizations with the best performing and most efficient end-to-end rendering solutions, from batch rendering to interactive rendering in a design viewport."

Experts from XDA Developers who have tried the beta service seem to agree as they only had good words for the seamless service despite it still being in transition. In a review published by Max Weinback, he said, "The Android client is pretty easy to use." He also gave instructions on how a user with a GeForce Now account can use the service after downloading the app, advising them to "have a controller handy" for some games are unplayable without one and "do not support touchscreen controls."

Nvidia did made recommendations regarding the use of Bluetooth gamepads in an earlier announcement, and has named a few that would work, which includes "the SHIELD controller, Razer Raiju Mobile, or Steelseries Stratus Duo."

Apparently, GeForce account holders only need to sign in on their account via the Android device and a host of games are already available for them on a grid app icon where they need only choose the game they prefer and start playing. 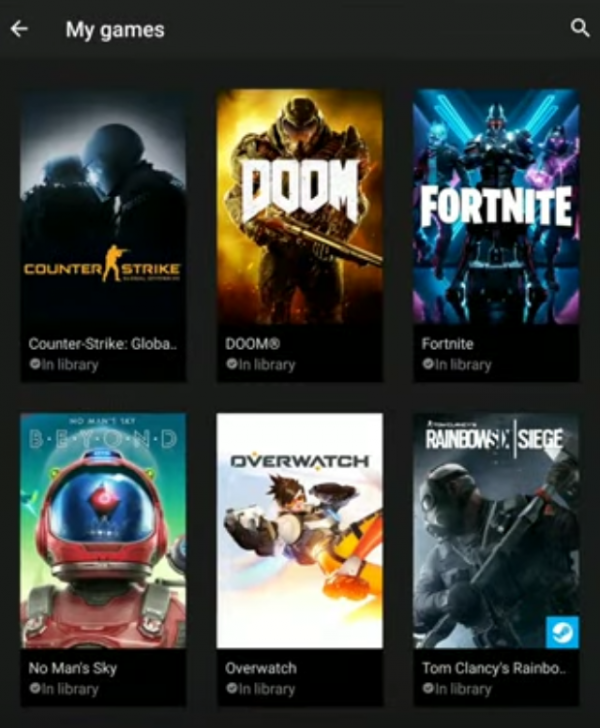 Originally made available in beta for Windows, Mac, and NVIDIA Shield users, the service has landed on Android, delighting all the Android fans who have been looking forward to trying it out after the beta service demo at the AT&T MGM Resorts NBA Summer League during the company's 5G network service launch in Las Vegas back in July.

However, questions about the service remained unanswered as Nvidia did not give details regarding the subscription pricing  once the service is fully launched and out of its beta. With Google's Stadia and Microsoft's xCloud promising to launch soon, it seems GeForce Now users can look forward to checking out what experts tag as Nvidia's "very serious competition."

Reports also had it that Nvidia had launched their RTX servers in Germany and California as it gears up for an eventual roll out of the beta service to the rest of Europe and North America in the coming months.

The experts at XDA Developers also took a screen recording as they took to testing Doom GeForce. Here's what they've got: