This year is good for the gaming industry, especially with the arrival of game streaming services like Xbox Project xCloud and Google Stadia, as well as launching of highly-anticipated games like Hideo Kojima's Death Stranding.

But, while there are still some great titles coming this last quarter of 2019, the next year will also be filled with some fantastic titles that will surely satisfy the gaming community.

Here is the list of confirmed games arriving in 2020, according to IGN.

Ori and the Will of the Wisps - February 11

Ori and the Will of the Wisps is the most-awaited sequel to 2015's Ori and the Blind Forest. The game trailer was shown during E3 2019, showcasing its beautiful gameplay and combat style.

Ori and the Will of the Wisps will be released for gamers using PCs and Xbox One.

Ubisoft is bringing a breathtaking open world adventure to PC, PS4, Xbox One, Nintendo Switch, and Stadia with Gods & Monsters. The trailer shows beautiful graphics, which people compared to Nintendo's The Legend of Zelda: Breath of the Wild.

Both games may be similar in design, but Ubisoft's offer is definitely far from it and will be focusing on Greek mythology.

The Final Fantasy franchise is a legend in the gaming community, shaping modern RPGs and leading the pack with its fantastic storytelling, combat system, unforgettable characters, and generally amazing gaming experience.

After years of waiting, fans of the series are finally getting their hands on Final Fantasy VII Remake, which is exclusively available on PS4. Although the March 3 release is for the first part only, more segments of the game will soon be released, as well.

Watch Dogs: Legion was leaked before Ubisoft had the chance to announce it during E3 2019. But, despite that, fans are still awaiting its release to finally be the 78-year old retired assassin. 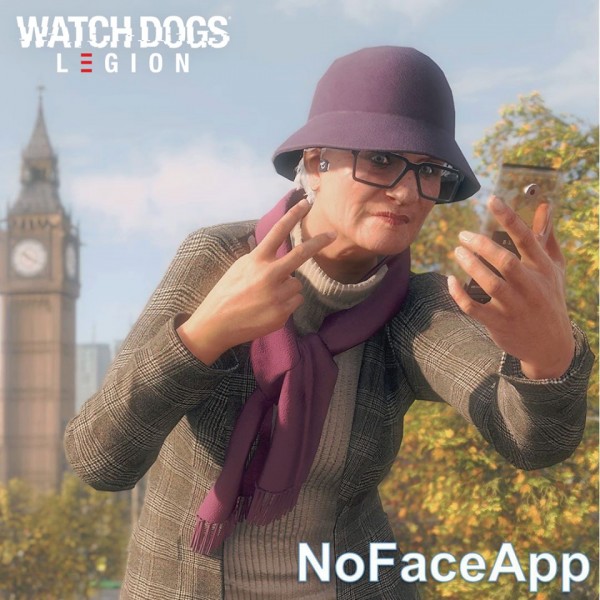 Legion will be available on PC, PS4, and Xbox One.

Well-loved series Animal Crossing is offering a new title with New Horizons, but fans were disappointed during E3 2019 to know that it was delayed and won't be launching until 2020.

However, the delay might have given Nintendo more time to provide us with the proper new life simulation game that we deserve on Switch.

Vampire: The Masquerade - Bloodlines 2 took more than a decade to follow its predecessor that launched in 2004. But it is finally here, and fans can purchase a copy for PC, PS4, and Xbox One in March 2020.

April will be a good time next month as Cyberpunk 2077 is coming out for PC, Xbox One, and PS4. However, the FPS game starring Keanu Reeves will also be available on Google Stadia, which is launching next month. 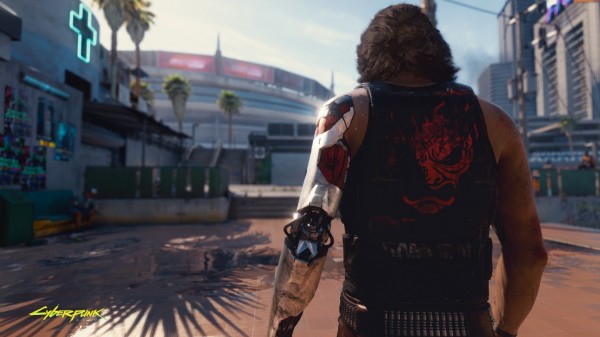 Crystal Dynamics has developed Marvel's Avengers and will be including fan favorites such as Iron Man and Captain America. The story will be far different from the MCU movies, but it will have them break apart and "reassemble in style."

The game will be available for PC, Google Stadia, PS4, and Xbox One.

Some games have been confirmed for launch in 2020 but didn't have proper release dates.