Fans of Japanese animation film studio, Studio Ghibli, can finally stream highly-acclaimed and well-beloved animated films such as Spirited Away, Howl's Moving Castle, Kiki's Delivery Service, and My Neighbor Totoro exclusively on HBO Max starting next year, as reported by The Verge.

The move is a first for the world-famous studio that brought Japanese animation to mainstream theatres in the United States. 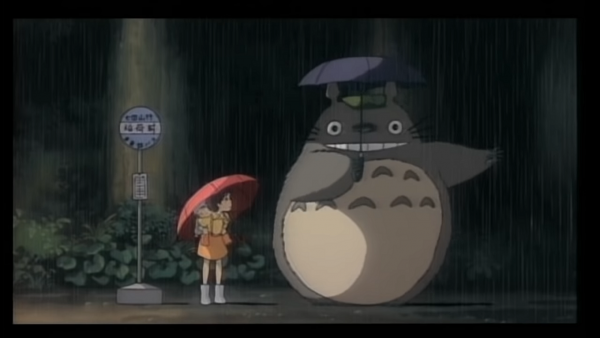 (Photo : Screengrab from Madman)
One of Studio Ghibli's well-known films is My Neighbor Totoro.

This announcement came just two days after Polygon reported that we might likely never see any of Hayao Miyazaki or Studio Ghibli's excellent works on any streaming device, with GKids — who currently owns the rights to distribute the films in North America — saying that there are no plans on putting the films on any streaming services such as Hulu or Disney Plus.

"Studio Ghibli does not make their films available digitally, whether for download or streaming, anywhere in the world," a representative of GKids told Polygon this year.

Prior to this announcement, all Studio Ghibli films were only available on Blu-ray, DVD, or when theaters revive these movies once in a while.

But, things have changed, and fans can finally stream the movies with ease.

Koji Hoshino, chairman of Studio Ghibli, said that they chose HBO Max as the "ideal home for our films" due to its premium content.

The WarnerMedia's streaming service is home to various well-known and well-loved TV shows, including Friends, The West Wing, The Big Bang Theory, and the exclusive home of the new Sesame Street episodes.

HBO Max will also have its own roster of exclusive shows and films.

According to Vox, there will be a total of 20 Studio Ghibli films that will be exclusively available on HBO Max, including the award-winning film Spirited Away and the latest prior to Miyazaki's brief retirement, The Wind Rises. 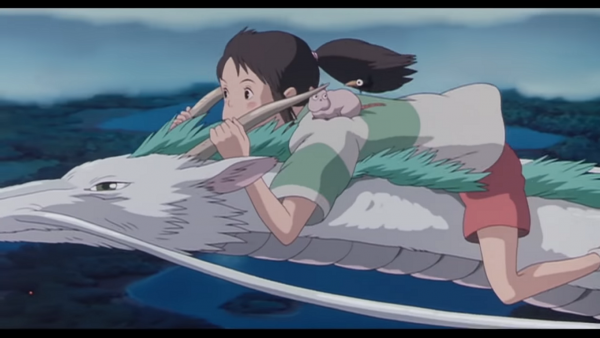 Classic Ghibli films such as Castle in the Sky, The Cat Returns, and Princess Mononoke will also be available on the streaming service.

These animated films will start streaming in spring 2020, with The Wind Rises coming in fall of next year.

There haven't been many details about the HBO Max when it was announced back in July, except that it will launch sometime around April 2020.

There aren't any confirmed details on the monthly subscription fees as well, but a report from the Wall Street Journal says that it will likely cost around $16 to $17 a month, which would so far be the most expensive streaming service available, especially when compared to Disney+ at $6.99 and Apple TV Plus at $4.99.

Studio Ghibli found its fame with the help of head directors, Hayao Miyazaki and Isao Takahata, who were already well-known in the animated film industry in Japan.

With Hayao Miyazaki on the lead, the studio mainly created his works, which garnered international success, with Spirited Away getting the first Academy Award for Best Animated Feature for non-English and hand-drawn animated film back in 2001.

Since then, the studio's popularity has expanded, making Ghibli well-loved not only in Asia, but all throughout the world.