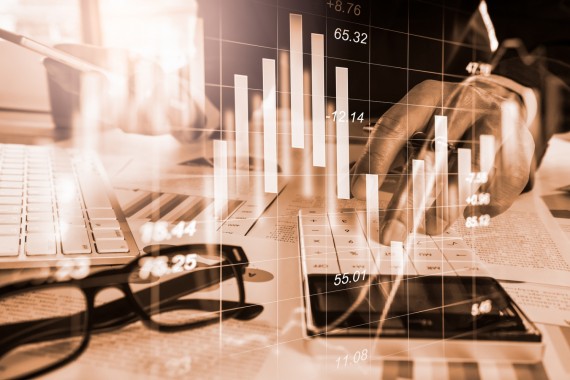 The West leads the world in the creation and adoption of virtual bank technologies. However, the rest of the planet is on board and making significant inroads. The overall global trend is following the early adopters, and consumers everywhere are increasingly demanding the convenience of virtual banking. Rory Brown, Managing Partner of Nicklaus Brown & Co., shares how virtual banking trends are developing currently.

Fintech Firms and Virtual Banks Are Expanding Into Latin America

The global trend toward virtual banking started primarily in Asia, as investors flooded into virtual banks in Japan, Singapore, Taiwan, Malaysia, China, and India. The trend is spreading through Latin America, and many analysts view Mexico as the next large battleground for fintech and virtual bank funding.

CB Insights reports that Latin America is growing its fintech funding levels at a pace that out scales most other areas. In the second quarter of 2019, the region landed 23 fintech deals, worth $481 million, passing both India and China for the period.

NuBank, a Brazilian venture, reported impressive growth numbers that nearly doubled those seen by British-backed Revolut, the next highest contender. At 12 million new accounts, this places NuBank in the top spot for account growth, and they raised $400 million in July to use for expansion into new markets and to pilot new products.

Much of the activity in Latin America is focusing on Mexico. NuBank opened a headquarters in the country in May. In the same month, Uber began offering bank accounts to Mexican drivers. Beyond these, numerous local and international fintech and virtual banking firms are moving into the region, including Fink, Albo, Vexi, and Fondeadora.

The Number of Fintech Firms is Exploding Globally

As the technology matures, the time to market is shrinking dramatically. In 2018, the number of global launches ballooned to eleven, and by the middle of 2019, there were already eleven new launches.

This trend is predicted to continue, particularly in developing countries where large percentages of the population are unbanked or underbanked. These regions represent vast untapped markets where demand is already high, and the necessary infrastructure exists or is rapidly coming online.

Borderless Accounts Are the Future

As the number of countries and currencies serviced by sizeable virtual banks increases, look for borderless virtual bank accounts to become common. These accounts will service a widening number of currencies and allow instant transfers and payments in the local currency, with no need to think about exchange rates.

About: Mr. Rory Brown has focused on financial technology and investment management for 30+ years. Rory Brown Co-Founded one of the world's first Internet Banks and writes extensively about the industry.