The acting mayor of a certain city located in Illinois has recently issued a warning telling citizens about the dangers of the coronavirus (COVID-19) and that it is absolutely necessary that people stay indoors. As a result, the mayor had recently ordered the police to break up different parties and other events as well as issue citations to enforce the state's new stay-at-home orders. 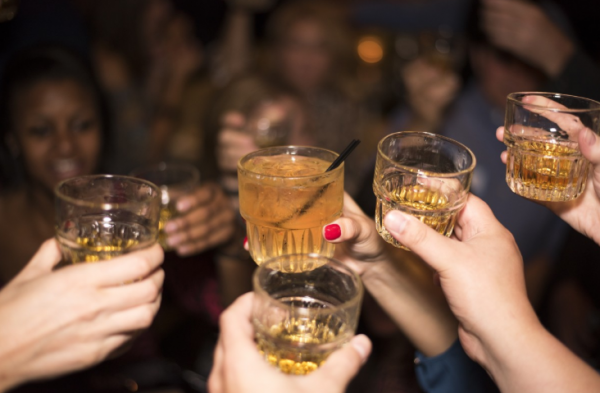 In the mayor's attempts to slow down the virus, he has issued orders to break up a local party at a bar but when the officers arrived on scene, they found an interesting participant, the mayor's wife herself!

The mayor's statement on the issue

According to a statement by Brant Walker who is the acting mayor of Alton last Saturday, "These are very serious times and I'm begging you to please stay at home," continuing with a plea for parents to keep their kids at home since this is vital to our health.

A Facebook statement was released by Mayor Brant Walker on Monday saying that the police have actually found his wife at a bar located in the city that was still operating in violation of Gov. J.B. Pritzker's recent and effective stay-at-home orders!

Bret Walker has expressed his embarrassment and publically apologized to his constituents for his wife breaking the very laws which the mayor was fighting to uphold. The mayor's embarrassment led him to give a direct response to the whole situation.

According to the Mayor, "My wife is an adult capable of making her own decisions, and in this instance she exhibited a stunning lack of judgement [sic]," saying that she will then be experiencing the same consequences for her own ill-advised decision as the other individuals who were caught during the event.

The identity of the wife was hidden from the press

Walker did not publically provide the name of his own wife nor has she been identified by the local news reports.

The police themselves have told the Alton Daily News that their very own officers were the ones to break up a party happening at Hiram's Tavern early Sunday upon orders of the Mayer and that the owner was arrested on an outstanding warrant related to domestic battery while the others who were there received citations for reckless conduct.

Alton is a city composed of 26,000 people altogether and is located about 20 miles on the north of St. Louis Missouri. Although this may seem like a small city, their implementations of the stay-at-home movement have been strong. Further news regarding the Mayor's wife and her consequences have not yet been made public, but one thing for sure, she will still have to suffer the consequence.