Thinking of What Digital Books to Read Today? Here Are Some Titles From Amazon That Could Dive You into A Whole New World!

If you're looking to spend your time productively but incorporating some fun, then digital books are sure to provide you with some much-needed break from the real world, especially with recent events keeping everybody at less than stellar emotionally.

Whether you're sitting on the couch or lying in bed, these fantasy worlds will bring you to a place you've never seen before and let you run your imagination to its utmost limits.

Encounter magic and fantasy, or maybe even an apocalyptic world, the choice is yours! Begin your adventures with those that share your sentiment, dive into a whole new world. 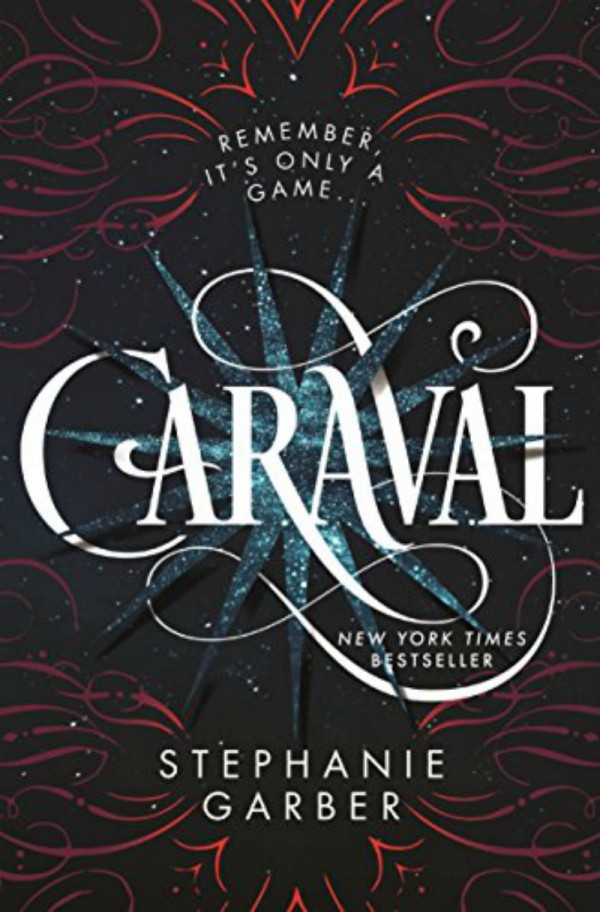 A spellbinding tale about two sisters, love and betrayal: traverse the dangerous and alluring world of Caraval.

Stephanie Garber is a New York Times bestselling author who loves Disneyland as its the only other place that she feels is as magical as the worlds she creates.

Dive into the world of Caraval and learn about Scarlett Dragna. She has never left the small, isolated island that she and her sister, Tella, live at, along with their evil and powerful father.

Scarlett's father is forcing her into marriage, which leads her to believe that her hopes of seeing Caraval are lost.

Caraval is an unusual show that is held in a faraway place and gives audiences the unique experience of joining in the fun.

There is different with this year, however, as her long-awaited invitation, finally lands on her doorstep. Gaining the favor of a mysterious and unknown sailor, Tella secretly brings Scarlett to the show, only for Tella to be taken away by the show's mastermind organizer, Legend, soon after they arrive.

A twist in theme this year around, is that Tella becomes the main attraction, where the participants must find her to win.

The thing about the show that Scarlett knows is that it's just an ingenious hoax, but she falls victim to a game of love, heartbreak, and magic in between.

The Kingdom by Jess Rothenberg 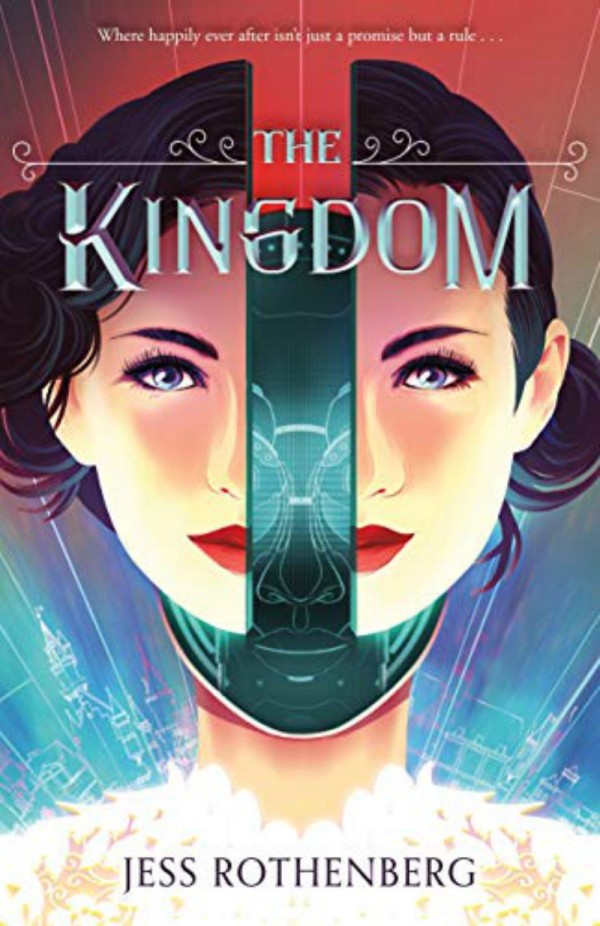 The Kingdom is a 2020 YALSA Best Fiction for Young Adults Pick and brings a beautiful world right to you.

Jess Rothenberg was responsible for the bestselling Vampire Academy series. She started with a book called Catastrophic History of You & Me, and it instantly became a hit, being published in more than a dozen countries.

The Kingdom is an immersive and beautiful theme park where the participants can fly on virtual draconic creatures, where castles tower into the sky, and a place where supposedly extinct animals roam the land.

Ana belongs to a group of seven who are called Fantasists, who are beautiful 'princesses' who were engineered to grant people's dreams. When she encounters Owen, an employee at the park, she begins to experience emotions she never thought were possible, including that of love.

Everything doesn't always go as one could hope for, as she soon becomes accused of killing Owen, which leads to the beginning of the trial of the century.

Through the events, and Ana's remaining memories of Owen, a tangled tale of love, lies, and malice, emerges, where she soon learns what it truly means to be human. 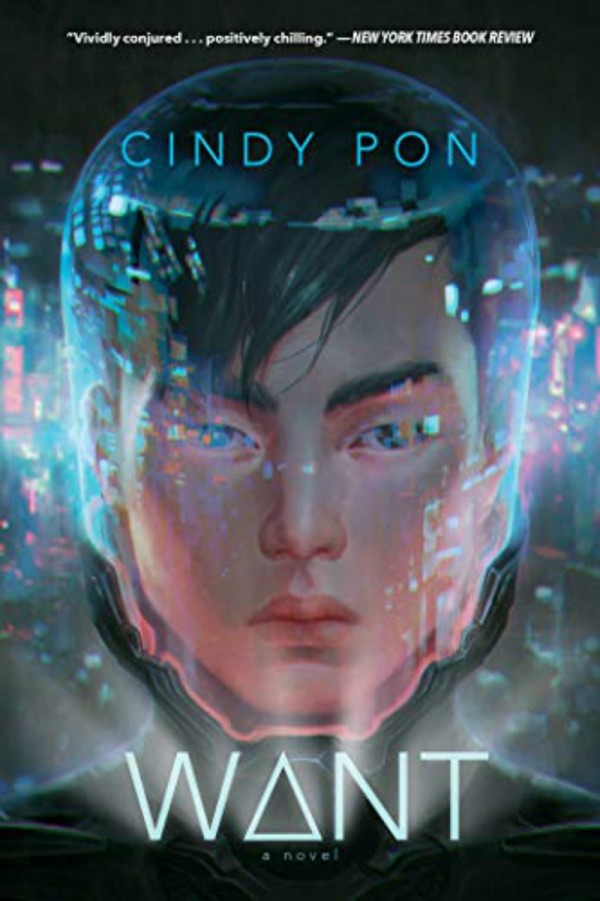 Author Cindy Pon made an innovative masterpiece in Want, bringing a bright world where anything could happen.

Want brings with it Jason Zhou, a survivor living in a branched society where the rich take advantage of their wealth to prolong their lives. The wealthy are equipped with customized suits that negate the effects of pollution and viruses that inhabit the city.

Those who are unfortunate enough not to be able to buy these suits, however, are doomed to suffer and experience inevitable deaths.

Jason is filled with hatred for the city's inner workings and unjust society, all the while still feeling his mother's death in the inhuman process. He becomes determined to turn things upside down, no matter what.

With his friends watching his back, Zhou infiltrates the rich and pretends to be one of them, in the hopes of unwinding the wretchedness of the International Jin Corporation from the inside. The massive corporation doesn't just build the special suits you can find in the hands of the corrupt; they are also responsible for the pollution that makes them buy the suits in the first place.

As time goes on, Jason's infiltration slowly creeps up on him and begins to change him, even going so far as falling for the daughter of the CEO for Jin Corp's, Daiyu. Jason must find a way to keep his plan intact without letting himself be distracted or compromising his own heart.

Having a pair of earphones won't be useful in calls if they don't have a microphone included. Earphones with a microphone attached will most likely have a better microphone than one that comes with an old phone.