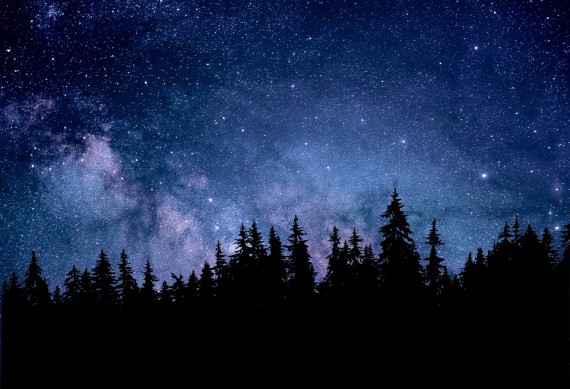 SpaceX has launched a brand new addition to the fleet of Starlink satellites at approximately 3:30 p.m. ET on April 22. The space company has been increasing its endeavors amid the coronavirus outbreak, where several other parts of the economy are stagnant.

The venture is set to create a multi-billion dollar telecom business once it has been fully developed.

SpaceX's Falcon 9 rocket contained the 60 Starlink satellites that were to be the newest members of the constellation that orbits the Earth. The satellites are currently hovering in low orbit and will eventually rise to their operational altitude at about 340 miles above the surface. The recent launch brings the current total of Starlink satellites operational at a staggering 400.

The cluster of spacecraft will allow the distribution of an internet service directly to the users' terminals that are to be set up in their homes or offices. Elon Musk plans the release and full operational capabilities for the US and Canada this year. Musk looks to launch and have more than 40,000 satellites around the globe to provide cheap and reliable internet.

The success of the Starlink mission relies on Musk, proving several different factors, such as how reliable and consistent the service would be, along with the affordability of the price.

OneWeb, one of SpaceX's many competitors in the field, filed for bankruptcy last month. It placed far behind SpaceX in a struggle for a similar endeavor far before the coronavirus pandemic.

The federal government has dubbed SpaceX along with the broader US space industry as 'critical infrastructure,' which enables the company to continue operations despite the strict lockdown and closure of many major businesses/establishments. SpaceX kept quiet about its services during the quarantine, however.

Last month, the company was forced to postpone a Starlink launch for Argentina's space agency due to recent travel guidelines upheld. This comes along with the US Space and Missile Systems Center delaying the launch of next-generation GPS satellites this month amid the COVID-19 crisis.

An arm of the US military, the 45th Space Wing, heads missions from the Florida space hub plans to launch as many rockets as they could to avoid having a backlog of launches stockpiled. Commander of the department, Brigadier General Doug Schiess, said they are still discussing the state of the launches one at a time to ensure the safety of all workers involved that are required to be on-site for their services.

Approximately 200 government employees were required to maintain the Starlink mission, said Schiess, which is significantly less than what other missions needed. The decrease in personnel is mostly due to the Falcon 9's abort system that immediately destroys the rocket itself if it fails to follow the programmed course. This mechanic takes over the position of manual monitoring and control of the system.

SpaceX's crewed mission will also be aided by the 45th Space Wing, which will mark a historic time in science as NASA's first time sending its astronauts to space from US soil since the decommissioned space shuttle program from 2011.

Read Also: NASA: Another Asteroid Larger than the Leaning Tower of Pisa will Pass Closely To Earth On Monday Along With Several Others on the Watchlist: Here's How to Take a View