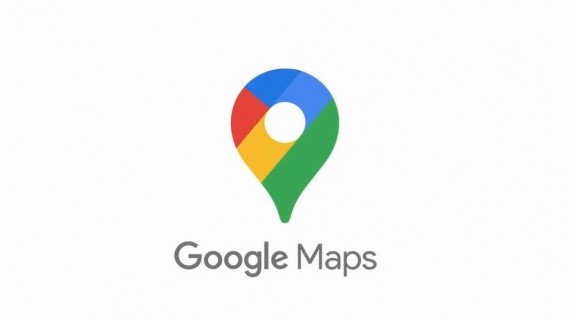 You ever wonder how Pokemon Go became so famous? Not just because of the brand name, but it actually gave people a reason to get up and walk around while finding and capturing virtual pocket monsters. The lengths that people would go to just to catch them all is unparalleled and unbelievable.

But it's also a good way to explore the sights around you (all things considered). With Google open to the idea of incorporating Google Maps Platform to game developers, there will be an increasing number of indie studios and other game developers lining up to utilize this tool.

Although Google launched Google Maps Platforms back in March 2018, it wasn't publicly available as only a limited number of studios were given access. As a result, only 10 games have been incorporated with Google Maps Platforms according to a Google blog platform that was noted by The Verge.

In order to plug the Maps data into the games the tech giant is offering a software development kit for the Unity game engine.

Using the Maps data, players can now explore a modified version of the real world just like Pokémon Go.

Did you know that Niantic was once a startup within Google? Niantic managed to get their hands on a develop its own toolset for making AR games that uses a live camera and 3D mapping data. This would then be called the Niantic Real World Platform.

This tool does not only allow game developers to transform real-world locations or make those locations points of interest for a game, but also show higher levels of detail for areas that are closer to a player. Additionally, it would consume less processing power on your phone that can save battery life.

Read Also: Contract Tracing Apps Could Be A Way to Reopen Society, But There's a Downside

Google Local Context: The Best of Maps, Routes and Places

According to the official Google Blog, this new beta keep users engaged on your site by giving them a detailed understanding of places near a specific location they're considering-place names, descriptions, price level, ratings, reviews, and photos.

It even provides estimated time of arrival and walking directions from the location of interest. Users can view this rich info on nearby places by clicking on a marker near your location or on a place photo in the Place Chooser.

A hotel website can choose to show a total of 12 places around their properties and limit those places to only restaurants, tourist attractions, nightlife, and shopping. This is one of the features that is made possible with Google Local Context. You can also change the look and feel of your map to align with your site's style and brand-from the color of markers and icons to the position of key UI elements.

Google Local Context basically brings out the best of what Maps, Routes and Places have to offer into a single experiece.

Google Maps Can Now Help You Find Your Parked Car

Google Maps has introduced a new feature that will help you remember where you parked your car in case you forgot.

Everyone can now play Ms. Pac-Man in Google Maps. Here's how and a few top places to play.

UPS truck drivers stopped turning left on the road since the 1970s, and even today they still apply that rule wherever possible. The package delivery company justifies this on fuel economy, reduced emission, and reduction in auto accidents. The company now has a software known as Orion which regulates the use of right turns against left turns in pre-planned routes.

Google Maps has a new feature that allows users to save different places in lists which can then be shared with friends and family.

Experience a whole new Google Maps as Google changed a lot of things and has incorporated a lot of new features to make navigating and finding places a whole lot easier than before.