The famous streamer Ninja, whose real name is Tyler Blevins, might be moving over to YouTube after the closure of Microsoft's streaming platform Mixer was announced recently. 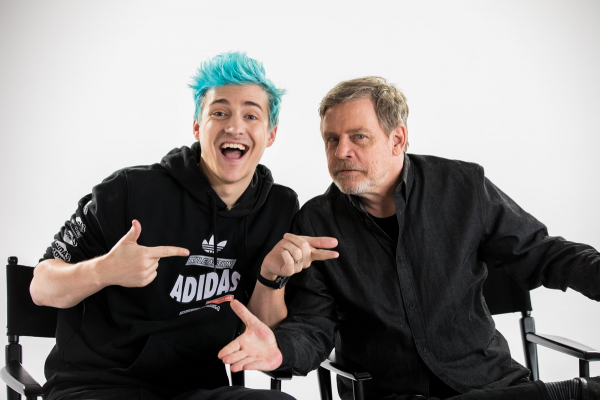 Last year, Ninja left Twitch and moved to Mixer because of conflicts regarding his contract with Amazon's streaming platform.

The Latest in the Streaming History of Ninja

The move of Ninja to Mixer from Twitch sparked the first wave of multiple streamers migrating away from the most well-known streaming service. When Ninja decided to leave Twitch, some other popular streamers like Shroud, Ewok, and Gothalion followed suit soon after Ninja, and some left for YouTube instead of Mixer.

Fellow streamers and fans gave Ninja flak for migrating over to Microsoft's streaming platform, but reports stated that he received around $30 million when he moved to Mixer.

Despite the number of streamers that left Twitch in 2019, the issues with abuse at the company and a divided community due to unfair enforcement of rules, the streaming platform recovered in 2020. Twitch was hitting record numbers in viewership in the early part of 2020.

Since Mixer has shut down, Ninja seems to be searching for the next platform to go to next. A Twitter user by the name of HYPEX dug through Ninja's YouTube channel and found a video with a simple title of Test. Ninja quickly set the video's privacy setting to Private, but it wasn't quick enough to prevent people from taking screenshots of the video.

Ninja most likely signed to youtube, he currently has a test stream scheduled, probably didn't mean to make it public but this is a huge hint.. pic.twitter.com/e4bd6lhD8M — HYPEX (@HYPEX) July 7, 2020

Ninja hasn't made any official announcements, but the video has fueled people's theories that he will be moving to YouTube. Jessica Blevins, Ninja's manager, and wife posted a tweet claiming that the week would be a fun one. Numerous people took this post to mean that a big announcement would be coming from Ninja soon.

Facebook Gaming offered Ninja a spot on the platform, but he rejected the offer. This rejection leaves a significantly shorter list of possible streaming platforms that Ninja will be moving to when he does.

It makes sense that Ninja is moving to YouTube even if his migration hasn't been confirmed by him or his manager yet.

After Ninja declined Facebook Gaming's offer, the only places that Ninja could go to were Twitch and YouTube. The public split that Ninja had with Amazon's streaming platform a year ago will suggest that Ninja will be moving to YouTube for his streaming. However, it would be best if you wait for an announcement before you get too excited.