The host of the well-loved science show MythBusters and of the Netflix show White Rabbit Project, Grant Imahara, died on July 13 at the age of 49 due to a brain aneurysm. As reports of his death spread online, millions of fans of his shows as well as his co-workers paid tribute to the engineer who made science fun and interesting for everyone. 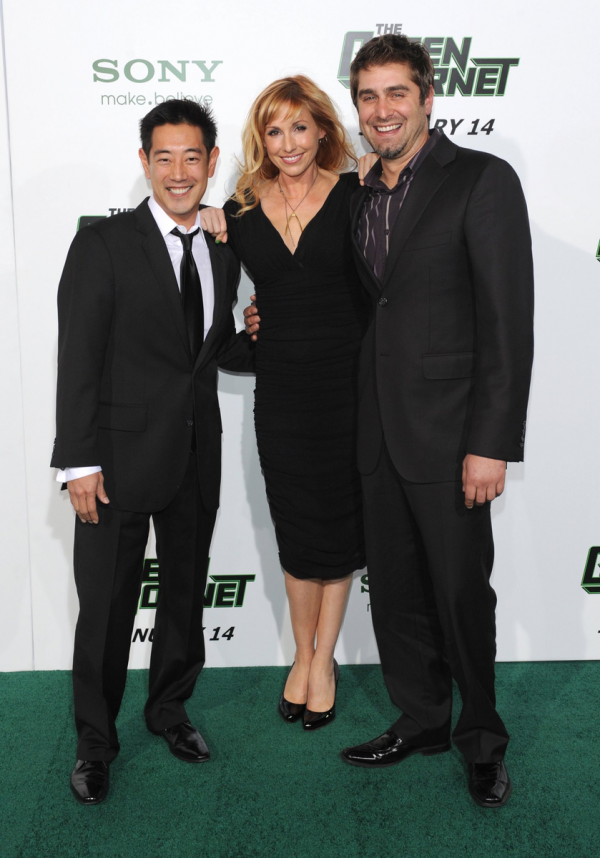 Who Was Grant Imahara?

Grant Imahara was an electrical engineer and roboticist. During the third season of the Discovery Channel's MythBusters, he replaced host Scottie Chapman, and he stayed on the show for many years until 2014 with his fellow hosts Tory Belleci and Kari Byron. The three of them would reunite for a Netflix show called the White Rabbit Project in 2016, which only had a single season.

While Imahara was on MythBusters, he used his technical skills to create robots and he was also responsible for handling the electronics and computers needed to test many myths.

Imahara did many things when he was on MythBusters like sky-diving and driving stunt cars. Before that, he worked with Lucasfilms where he got to meet the most popular characters in film history. He was one of the operators of R2-D2 from Star Wars. Grant was behind The Energizer Bunny as well as the robot Geoff Peterson for The Late Late Show With Craig Ferguson.

Numerous people had Grant Imahara as a great friend, which has led to many tributes being made to his name now that he has passed away.

Here are various tributes that were posted on Twitter by friends and fans alike:

Heartbroken and in shock tonight. We were just talking on the phone. This isn’t real. pic.twitter.com/8zE2afcwSu — Kari Byron (@KariByron) July 14, 2020

Goodbye my friend. This world won’t be the same with you gone. You were an inspiration to me & to so many others. We’ve been through a lot together, good and bad and I guess that’s why I feel like I’ve lost a… https://t.co/f6e5fIt6Ur — Tory Belleci (@ToryBelleci) July 14, 2020

I’m at a loss. No words. I’ve been part of two big families with Grant Imahara over the last 22 years. Grant was a truly brilliant engineer, artist and performer, but also just such a generous, easygoing, and gentle PERSON. Working with Grant was so much fun. I’ll miss my friend. — Adam Savage (@donttrythis) July 14, 2020

Last time I saw @grantimahara was just before Covid. He was in his shop building a Baby Yoda animatronic so he could visit and entertain at children's hospitals. Such a wonderful, fascinating and positive man. — Sam Witwer (@SamWitwer) July 14, 2020

Logging off soon since the pictures people are posting are killing me, but despite @grantimahara being one of the smartest people I’ve ever known, it was his kindness that defined him. A selflessness that radiated strength. Always beaming with pride and love for those around him. — Taliesin Jaffe (@executivegoth) July 14, 2020

Been struggling to find the words to say and nothing feels right. This world lost a good one. You were so special, @grantimahara. I’ll miss you, friend. — Ashley Johnson (@TheVulcanSalute) July 15, 2020

A horrific news broke out on the internet as a twitch streamer died while streaming.

"Jane the Virgin" star Brett Pier has leaked a shocking turn of events on his character, Michael in the famous series.

Body Remains Alive For 2 Days After The Heart Stops

After a person is declared clinically dead, the body remains biologically alive. A study suggest that some genes continue to keep working for up to 48 hours after death.

The latest meningitis death have potentially exposed 300 more fitness members to the bacteria in an exercise studio at Marin County. Public health officials are notifying suspected people who have come in contact with the victim to immediately get preventive antibiotics.

PlayTime Beds stopped trading last month a few days after the infant's death. CEO Craig Williams is said to already be in question.

These recent years, an intriguing spike of deaths due to cold weather has been seen on older people. This phenomena is caused by respiratory-related disease caused by ordinary cold weather.