One of the largest out of the many anti-mask groups on Facebook has been removed from the platform because of violations of policies against spreading COVID-19 misinformation. 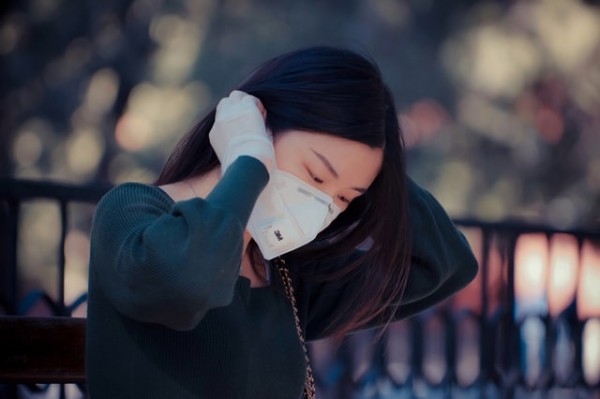 The group was called Unmasking America, and it had almost 10,000 members before it received a suspension.

Wearing a Mask Is Not Bad For You

In the public group Unmasking America's About section, it described itself as a group that has the purpose of spreading the "truth" about face masks. The group has made many claims, which have been debunked, about how masks cut off oxygen flow and that they negatively impact people psychologically. It says that when someone's wearing a mask, they are complicit with declaring everyone to be a dangerous threat that could infect you.

However, this group is only one out of many such groups on Facebook trying to advocate for the ban of face masks. A few of the groups are private ones, so a group admin needs to approve any members before joining. The groups' general purpose is the same, where they oppose public health and safety by ignoring medical experts.

The United States Centers for Disease Control and Prevention (US CDC) has urged people to wear a face mask when out in public, so the coronavirus spread is limited.

These Facebook groups are for people who think that wearing a mask is an optional task, and there are too many of these kinds of people.

Read More: Engineers Create Wireless Camera That Can Be Attached on the Back of Insects

The Suspension of The Anti-Mask Group

When The Verge inquired about the group, Facebook decided to take action. A spokesperson from Facebook stated in an email that the platform has policies against promoting misleading information about COVID-19, and they are reviewing the other anti-mask groups after removing the one mentioned above.

According to Facebook's rules, if there are repeated offenses of sharing fake news in a group, that group's content will show up lower in the News Feeds of the users. It will stop recommending people to join the group so that it doesn't grow further.

The Unmasking America group had posts of people wearing masks that they emblazoned with US President Donald Trump's slogan of Make America Great Again or other references to the President. These posts were done to protest the policy of having to wear a mask.

Some posts talked about the experiences they had when encountering a store that had a mask policy. Many people were wondering how they can claim an exemption from the face mask requirement.

There is a picture of a fabricated Face Mask Exempt Card issued by the nonexistent Freedom to Breathe Agency that was frequently shared in the group. A group member told others to print it, laminate it, and then use it since they claimed that the number on the card was genuine. However, it's not a legit government agency. Law enforcement has stated that these cards have no authority or merit to them.

Medical experts have stated that aren't many medical reasons that merit people to avoid wearing a face mask when out in public. Almost half of the United States has a face mask policy in place. Even President Trump has claimed that wearing a face mask is patriotic when you can't socially distance yourself from others.