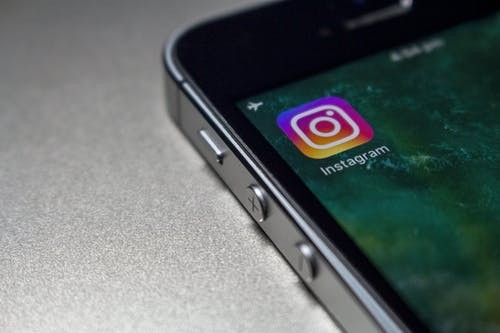 Instagram Stories has been one of the most popular features of the photo and video sharing site since its launch in 2016. Many websites emulated this feature and can be seen in most social platforms nowadays.

To make Stories more exciting, Instagram rolled out new fonts. Fans are typically excited to explore and try these innovations from Instagram. However, the addition of the Comic Sans-like font draws mixed reactions from users.

Comic Sans-like font in 2020 not welcomed

Instagram added four new fonts for Stories this year. After the company's announcement last April, these new text styles are now up. These styles include the new stencil-like text, new version of a serif font, and the controversial Comic Sans look alike.

The new Stories font is not the classic and uncanny Comic Sans, but the resemblance is too obvious to ignore. Comic Sans is arguably the most hated font in the world. Instagram users can't help but express their disappointment over the addition of the new yet outdated looking typeface.

Some expressed via Twitter that a lot of bad things happened this year, including the introduction of the bubbly font. Likewise, they see this as a step back for Instagram for using the ersatz Comic Sans this 2020.

More than a typography

Moreover, some users see the addition of the 'modern' Comic Sans font positively. They say that it is a huge help for some with reading difficulties. Instagram might have considered people with dyslexia by adding this text style. However, the social network has yet to release a statement regarding this.

According to ArcStone, Comic Sans is considered as an accessible font and helps people with dyslexia to read with ease. It is ideal for children because of its simple letters. It also has become a significant font for early childhood materials, such as textbooks and storybooks.

For some, it is not always about aesthetics. Some people suggest that others should consider those with trouble parsing letters and words. Also, concerned users say that if one does not want this new Comic Sans, simply disregard it and use other styles.

Although Comic Sans drew flak since its introduction in 1994, Former Microsoft typographer Vincent Connare doesn't regret anything in launching this font. In an interview for The Guardian, Connare stressed that the typeface is intended for informal documents and children's reading materials. He took inspiration from the lettering of the famous graphic novels The Dark Night and Watchmen.

"The level of hatred was amazing and quite funny. I couldn't believe people could get so worked up about a font," he said in an interview.

Instagram is expected to launch more Stories font in the future. While this infamous baby brother of Comic Sans is still up and running, users have no choice but to deal with it. They can also think that this is just a little trip down memory lane this 2020.

Here's How Cardi B Looks Without Makeup

A recent battle between the newly recovered Teddy Riley and Kenny "Babyface" Edmonds went from fierce to friendly. Bruno Mars and other artists gave their compliments to these two legends.