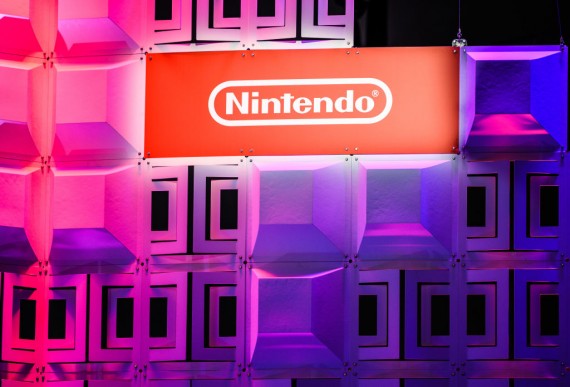 Interestingly, the Nintendo Game & Watch game ball will also feature a Super Mario-theme. However, it still has the original black-and-white outlook. T

The latest development from Nintendo is a revamp of the initial mobile device that was known as the crap-tacular Game and Watch.

The Nintendo Game & Watch features an LCD screen, gameplay buttons, and a single game. Nintendo's initial D-Pad was featured in the embodiment of the 1982's Donkey Kong of the Nintendo Game and Watch. Successive models drew their inspiration from the device.

Although it is not yet clear as to whether Nintendo will sell the Nintendo Game & Watch globally, Japan had the device on sale over the weekend. However, the sale did not last as long as they appear to have closed.

Many gamers are anxiously waiting for more details to be unveiled by Nintendo before the November 13th sale. In the meantime, there is so much to look out for this new device. However, much of the anticipation is already building up amongst the gaming community.

Nintendo Game & Watch and the Evolution of Classic Consoles

Nintendo evolved into the novel hardware and mobile gaming space following the 2014 financial losses resulting from market competition. Since mobile gaming provided stiff competition, Nintendo had to improve on the previous Wii U console. The new design used in creating Nintendo Switch appealed to a broad demographic of gamers. The same applies with the Nintendo Game & Watch. Much of the appeal came from the console's compatibility with game engines.

Also, the console features a design with standard electronic components for easier development. Since its development, the Nintendo Switch has been competing with other eighth-generation consoles such as PS4 and Xbox.

In its first month after launch, the console surpassed Nintendo's expectations when it shipped almost three million units. Surprisingly, it also outsold Wii U.

There's no doubt that Nintendo Game & Watch will also generate millions of sales as the festive season approaches.