Instagram recently confirmed that it is on the verge of creating an application that would be mindful of the safety and privacy of teenagers and children that are 13 years old and below. Facebook's Instagram for Kids is now the top priority that is under development from the company, as it aims to be a safe platform for kids of all ages.

The worry of parents among their children is the easy access to the internet, which is a massive spectrum of information and data that holds no bars despite the age, gender, race, and the like. The internet is a powerful tool where information can be stored, and applications like Facebook and Instagram harness these tools to showcase in their platforms.

However, not all content shown on social media is safe and verified, as some go against Community Standards that could lead to the endangerment of the child using the application. For this, the company is now looking into creating a safe place for children where they can enjoy the features and functions of a social network.

Read Also: "Irresponsible": Children's Charity Calls Out Facebook for Failure to Protect Its Users From Self-Harm 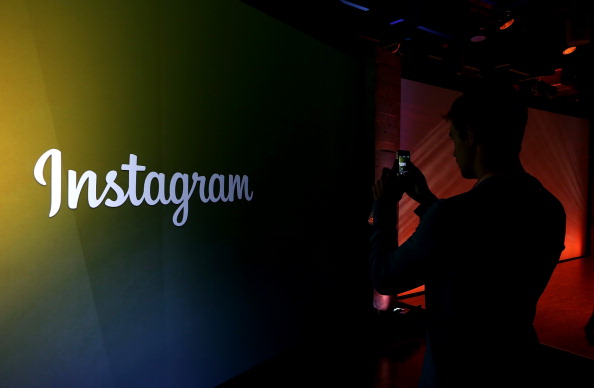 According to Bloomberg, Instagram's executives have already confirmed that they would be prioritizing an application that is dedicated to the future of this world, protecting their well-being and exposure in social media. Vishal Shah, Instagram's Vice President of Product, has addressed the social networking company regarding this venture as a top priority.

The main purpose of Instagram for Kids would be like "Messenger for Kids" which is an application debuted by Facebook in 2017 that aims to protect and connect children to the spectrum of social media. Facebook had initial experience with Messenger for Kids, and now, the company aims to focus this on Instagram.

Social media is a massive place like the internet, and people can get lost in it, diving into several fake news and misleading information along with gruesome or horrific media that circulates. The goal of Facebook is to spare children from seeing this so that it does not leave trauma and lead them astray.

Additionally, no one could take advantage or impose malice upon them and be more protected compared to the regular app.

Instagram to Protect the Young Members of the Community

According to Instagram's latest blog post, the company aims to protect and uphold a certain community standard that does not promote bullying, racism and making children feel unsafe while using the app. The company's blog talked about the safety of children and teens during their formative years, as a massive community using IG is part of the younger generation.

Several days after the company's blog post, insider leaks and scoops from the company picked up the plans of Facebook to create an Instagram for Kids application, leading all children to a safe place. Instagram's regular application requires young people to be at least 13 years of age before signing up and using the platform.