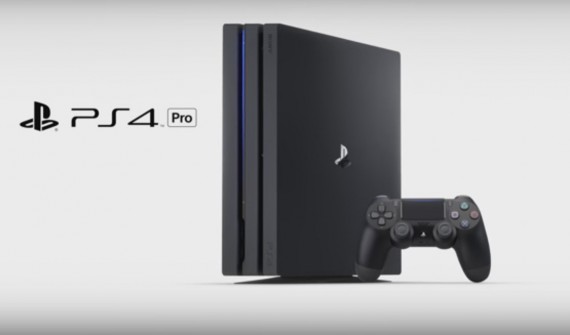 Deny it or not, video games are expensive. And if you're earning your own money like me, you can agree with me that the last thing we want to do is waste our hard-earned money. Now let's talk about the PS4 Pro issues.

According the article, it was reported a week ago that many PS4 Pro owners were having technical problems in getting their new consoles to connect properly with their TVs. The article then states that the problems ranged from getting sound but staring at a blank screen to consoles not recognizing that the connected TVs were HDR (high dynamic range) capable, Ultra HD capable, or both.

This is the funny part. Sony's way of "fixing" or "helping" is to tell the PS4 Pro owners to check their TV settings, firmware or HDMI to make sure that the TV is capable of supporting both 4k and HDR and that the TV and PS4 Pro are connected properly. This made many PS4 Pro owners furious.

In a sense, I get where Sony is coming from. I used to work part time in this small electronic shop and you would be surprised to learn the problems why our customers will call us. There are times that customers will call us for help only to realize that they forgot to plug the device, mixed up the cords, or something about forgetting to turn on the switch.

However, I don't think this is the case with the PS4 Pro's TV connection problem. Remember, video gaming is an expensive hobby. Not only in terms of money, but also with time, especially the topic about sacrificing sleep for people who have jobs. It would be quite strange for someone to buy something expensive and time-consuming and not know how to operate it.

PlayStation 4 Pro (Good things about it)

Now let's forget about the bad news, time to talk about the good news on why you should have a PS4 Pro. First, it has a 1 TB hard drive and Sony will include a number of different ways for the owners to transfer their data from their PS4 to their PS4 Pro, making the previous games that they own look more upgraded and fancier. Second is that the PS4 Pro has a new dual shock controller and PlayStation Camera. Third is owners get over 600 hours 4k content on Netflix. The fourth is YouTube is developing a 4k app for the PS4 Pro. And lastly, yeah, you guessed it, the PS4 Pro 4k gaming experience.

A soon-to-be-released exclusive PS4 game has made its characters look like almost humans you'll have difficulty identifying them.

Whether you go for the PS4 or the Xbox, now is the right time to buy a game console. Fnd out why.