Overwatch Season 3 Update: Here’s Everything We Know After Season 2 Ends 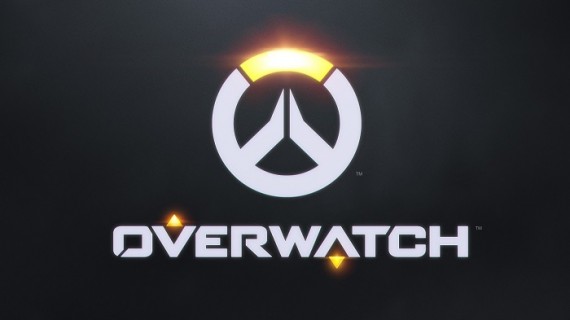 Overwatch Season 2 is officially over on Nov. 24. But fans of the game don't have to wait too long to enjoy the next season. By Dec. 1, the competitive play on Overwatch Season 3 will be back. But now that Season 2 is over, changes are to be expected with the upcoming season of Overwatch. The changes look good so far. But here's a breakdown of everything else you should expect before the next season hits this December so you can prepare ahead of time.

Skill Ratings Will Be 'Partially' Reset

Before, Blizzard resets all players' skill ratings to ensure that all of the players have matching skill levels. The only problem with this is that it's unfair for those who have all types of experience already in playing the game and mastering the heroes that are in it. So instead of resetting the skill ratings entirely, Blizzard has decided to "partially" reset the skill ratings in Overwatch Season 3. This only means that players' skill ratings from the last season will be used to partially determine the skills rating for the upcoming one. Blizzard has also added another feature to keep all things fair, which brings us to our next point:

Ranking On Skill Tiers Will Be More Fair - Hopefully

Since the skill ratings of players are not entirely reset, others might find that they have an unfair advantage. To remedy this - again - Blizzard will be doing another alteration to keep everything fair: changing the skill tiers. In Season 2, newbie and advanced Overwatch players are often ranked in the same tiers. The problem is that players who are categorized as less advanced cannot keep up in the tiers resulting in a drop in skill ratings. So to make everything fair, players will get a slightly lower skill rating than the one they have in Season 2 and hopefully make ranking on skill tiers more appropriate.

There Are Four Top Players to Watch Out For

With Overwatch getting more and more competitive, it's important that you know some of the big names in the game and look out for them in Season 3. Jean-Louis "KnoxXx" Boyer has gone big on APAC premier and the ESL Overwatch Atlantic  Showdown. His main focus is support and you might see him added to team Rogue. Gong "Miro" Jin-Hyuk plays on team Lunatic-Hai for South Korea and is Overwatch World Cup's MVP. He's a leading tank player and it will not be any surprise if Miro will lead South Korea in competitive Overwatch.

Benjamin "uNKOE" Chevasson is team Rogue's representative. If you want to know about Zenyatta, he's the man to watch out for since they guy is his focus. uNKOE is also the reason why Rogue got first place during the ESL Overwatch Atlantic Showdown and APAC Premier Tournament at Gamescom 2016. Sebastian "Zebbosai" Olson is from Sweden and is a support player representing Misfits. He is a favorite for the Overwatch World Cup together with his teammates this year although they only came in third after South Korea and Russia.

Overwatch Guide: How To Use Symmetra's Shield? Learn How Here

Players are starting to get the hang of Symmetra's newly improved shield. This latest improvement is a big help to the fans.

Overwatch's Sombra have reportedly worsened some of its players' medical conditions including anxiety, autism and tinnitus.