2016 Google Tricks To Change How You Search 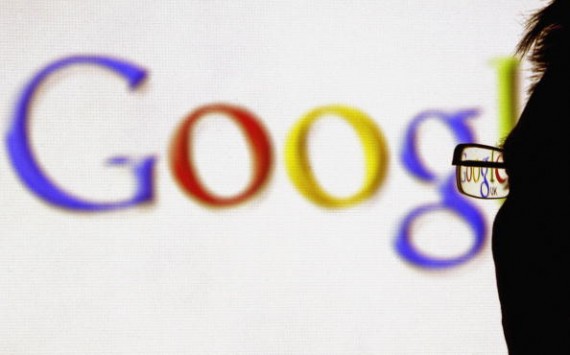 Google is the most used search engine in the world with individuals from all over using the platform for everything - from professional research to looking up recipes and cat videos. It has become a melting pot for all types of information and is prefered because of its speed and accuracy. But more than that, it has grown into much more than a search engine.

According to InternetLiveStats, Google experiences over 40,000 searches every second of every day. That equates to about 3.5 billion searches a day and 1.2 trillion a year - on average. But the search engine does more than just connect a user to its desired article or website. On its own, the site offers so much more.

As Life Buzz notes, there is some fun associated with Google, which is as easily attainable as most things are with the site. And though these have been around for quite some time, they may not be used as often or as widely. Below are a few things individuals can use the site for in their everyday lives.

There is much more to Google than it just being a middleman between a user and a third-party website. In addition to its size and power and influence in the tech industry, it is simple and effective at the core - which is why most individuals prefer it. The company is able to give users and consumers what they want, even when they do not know what it is.

This year saw a lot of great flagships released into the smartphone market, especially in the Android subgroup. Two of the best and most popular of which are the OnePlus 3T and Google’s Pixel XL.

The smartspeaker and virtual reality industry have gotten quite tough because of the battle between the Amazon Echo and Google Home. Nevertheless, a new Japanese product sports one feature that neither of these two products can boast at this point.

Google's Solar Roof Will Force You To Get One

The company’s “Project Sunroof” now shows you which of your neighbors have already put solar panels on their roof.

Google's Fact Check Flag Will Keep Those Fake News Away

The Google-parent, Alphabet, reported having quarterly earnings that missed analysts' estimates on Thursday, as it gained less per click on its resources.

Google updates its Google Maps iOS app with the all new Popular Times feature; see how the new addition in the app would make life a lot easier.