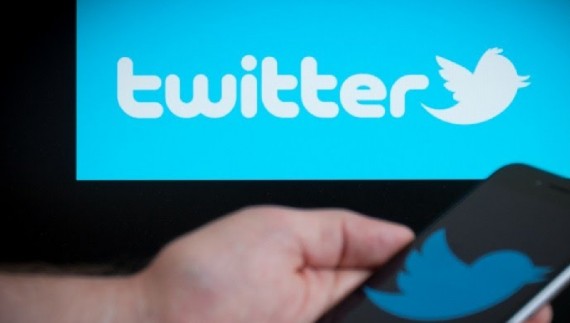 On Friday, Jan. 27, Twitter announced that it received two letters from FBI asking for releasing of private data from users.

According to Gizmodo, there have been several tech companies revealing during the past few months FBI demands for user data made without a warrant and Twitter is just the last one on the list. The company posted a statement on the company's blog saying that it received two letters from FBI back in 2015 and 2016. The official letters that demand data from users are no longer restricted by a gag order.

Associate General Counsel for Twitter Elizabeth Banker wrote on the blog post that after the gag order has been lifted the company is now allowed to acknowledge the orders known as national security letters (NSLs) for the first time. She also explained that each of the account holders was provided with copies of the relevant NSLs as well as the account data Twitter was compelled to produce. Consistent with federal law, Twitter provided a very limited set of data in response to NSLs, even if the actual request asked for a large amount of data.

According to Yahoo Tech News, NSLs have been available to the FBI since the 1970 decade. According to the Electronic Privacy Information Center, these special requests are an extraordinary search procedure giving the FBI the power to ask for the disclosure of customer records held by Internet Service Providers, telephone companies, banks, and others. The problem is that NSLs difficult to oversee since they do not require a warrant and are kept secret under gag orders.

The use NSLs have been on the rise in the years since Sep. 11, 2001, particularly for technology companies. It is estimated that the FBI issues tens of thousands of the requests every year. A legal memo issued by the Justice Department in the year 2008 limited the use of NSLs.

The 2008 legal memo has stated that the practice of using NSLs should be confined only to phone billing records. However, according to privacy advocates, the few public releases of NSLs seem to indicate that the FBI's information requests regularly oversteps these boundaries. For instance, Google alone has been reporting that since the year 2009 it has received around 2,000 letters.

FBI's Demands May Be Unconstitutional

Twitter is unsatisfied with the FBI process that restricts the social media company from being transparent with its users about the received requests. Currently, the company is involved in a lawsuit, Twitter v. Lynch, claiming that, by not allowing companies to respond to users' concerns, the U.S. government is violating the First Amendment. On Feb, 14, Twitter is due to appear in court in order to pursue the Lynch case.

Each of the two new orders requests a type of data known as electronic communication transaction records.  Data privacy advocates believe that tens of thousands of NSLs are issued annually, but only a few have been released to the public following the lifting of the gag order. Tech companies such as Yahoo, the Internet Archive, Google and Cloudflare have published the received letters in recent months.

What Drives Twitter Executives To Leave The Social Media Company?

In recent months, several top Twitter executives have left the social media company due to loss of hope in company's future.

Phone makers such as Apple and FBI are likely to continue encryption fight.