What Could Xiaomi Do To Recover Its Position In The Chinese Market? 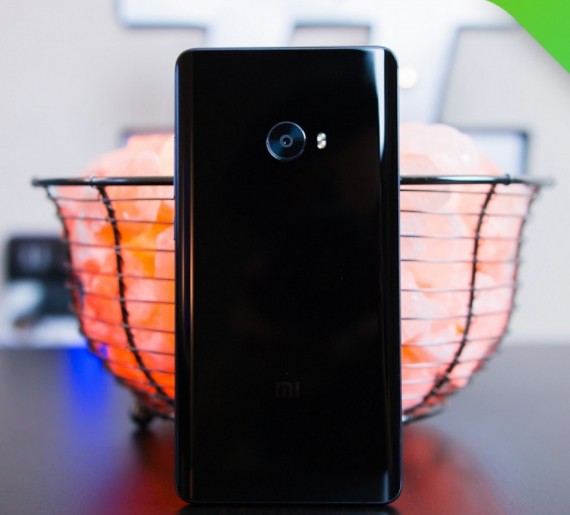 Given the fact that Xiaomi hasn't taken the leap to the American market, maintaining its position in China is really crucial in order to keep its power and popularity in the smartphone business. (Photo : Android Authority/YouTube)

Although everyone knows that Xiaomi is among the top smartphone makers in China, this position has been replaced by other Chinese smartphone makers like Oppo and Vivo, that managed to exploit some interesting strategies to achieve this major position. Naturally, it is expected that Xiaomi will make an important comeback, but in order to do it, it needs to do some powerful actions.

Xiaomi´s major strategy to conquer the Chinese market was the pioneering online flash sales, which helped the company to reach the top of the smartphone business. Nevertheless, even when this impressive step was so incredible, now it seems as something old-fashioned, considering the way in which it is no longer useful to the company.

Since this is something that always happens, Xiaomi has been taking some time in order to come out with a new strategy, and it seems that the search has finally ended. Apparently, the Chinese giant will roll out a chain of about 1,000 brick-and-mortar stores under Mi home banner, which will be done over the next three years, and will imitate the actions that helped Vivo and especially Oppo to leapfrog this company to the top of the Chinese smartphone market.

Even when there´s many people who don't like this kind of move, one of greatest strategies is always to mimic the one that helped you competitor get stronger. This way, Xiaomi will open 200 stores this year, mimicking Apple´s tactic, with ambitious plans to own and even operate its own signature outlets.

Although selling in the big cities is not exactly easy considering the incredible amount of competitors, China´s rural areas also represent an incredible market that is a little bit more difficult to conquer, considering that things move quite different in these places, since marketing actions that are quite efficient in places like Beijing or Hong Kong, don't mean too much in these parts of Asia´s largest economy.

Naturally, this means that a clever use of social media or flash online promotions won´t be useful in China´s rural areas, even when this market has 600 million potential buyers. In fact, unlike the big cities, people in these parts actually wants more advice and demonstrations of the device, which represent a need that Xiaomi needs to fulfill.

Xiaomi Must Offer The Best Smartphones In Different Ranges

Although this might sound easy, it is actually one of the most difficult things to do, and even when it sounds like a cliché, we´re talking about the major step in order to recover its not-so-old importance in the Chinese market. Unlike in the US, the game is played quite different in this part of the world, given the fact that the competition is really rougher, considering that in addition to a lot of powerful brands that compete against each other, the thing in this place is that if anyone wants to make a huge hit, it needs to have a huge variety of products.

In the smartphone business, this means that there should be a mobile device of different ranges since there are a lot of customers that are not going to buy a flagship. Naturally, what this means is that if Xiaomi wants to make a huge comeback in China, it will have to roll out qualified mid-range and budget smartphone, given the fact that this particular field has a lot of buyers.

A Verizon´s report explained that many IoT manufacturers are primarily making their devices for functionality, which means that the cyber security measures are really weak.

Huawei Honor V9 Will Be Announced On February 21: Everything You Need To Know

The Honor V9 promises to be such an incredible mobile device, that it would be a huge success in every single market where it arrives, including China and America.

Xiaomi's rumored 108MP camera phone could see the light of day sometime in October of this year. All clues point to it possibly being a member of either the Redmi Note 10 series or even the Mi CC series.

Haiyang-2C ocean observation satellite was launched by a Long March 4B rocket also known as Chang Zheng-4B on Monday 21st, September 2020.at 05:40 UTC.

The Oppo Find X2 Pro is among the many flagship devices released this year by many popular brands. It did come out of nowhere after the Chinese company took a break from its flagship ventures, but its latest phone shouldn’t be ignored right away.

The Oppo Find X2 Pro is among the many flagship devices released this year by many popular brands. It did come out of nowhere after the Chinese company took a break from its flagship ventures, but its latest phone shouldn’t be ignored right away.