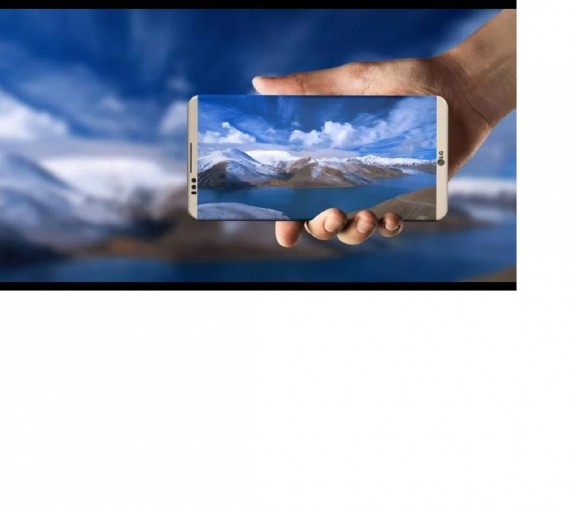 Although Samsung has always been more powerful and popular than LG, this year is expected that the LG 6 could actually represent a huge threat for the highly-anticipated Galaxy S8. (Photo : DroidModderX ROOT Master/YouTube)

The LG G6 is definitely one of the most expected flagships of this year, given the fact that everyone wants to see a new competition between Samsung and its most ferocious competitor in South Korea.  Many believe that after the Note 7 fiasco, the gap between both companies will be closer than ever. Although last weeks´ information revealed that the Galaxy S8 could actually offer similar specs and features as LG´s flagship, a new report shows that this mobile device will definitely beat Samsung´s flagship in the most important field: the battery.

Believe it or not, he LG G6 will have a 3,200mAh battery while the Samsung Galaxy S8 will just have a 3,000mAh, which means that LG´s flagship will be a mobile device with which customers would have more time to use it without having to worry for charging. Naturally, this is something that far from representing something irrelevant, is actually quite surprising considering that no one expected that the South Korean giant could get beat it by its most important local competitor in a field that customers use to pay more attention.

In fact, even when the difference between both batteries is not exactly colossal, the fact that the LG G6 has a bigger one than the Galaxy S8 could actually harm Samsung´s flagship, considering that this is a mobile device that is expected to restore the brand´s reputation, and it delay in the release date has been something that people widely criticized.

This way, LG G6´s battery will be 400 mAh bigger than its predecessor, with the little inconvenient that the battery will actually be not user-replaceable, given the fact that the company is aiming for a premium waterproof design instead of a modular phone. Since 2012, this is the first time that LG decides to wear its handset with a non-removable battery.

The Battle Is Tighter Than Ever

Nevertheless, beating the Galaxy S8 in the most important feature will be something that could assure a great year for LG, especially if you add to the equation the fact that its flagship´s battery will also have a special heat pipe that will remove excess of heat from the mobile device. Although this wouldn't be relevant a year ago, the Note 7 fiasco, represented such a turning point that now showing security measures in the battery seems as a virtue.

Even when Samsung is a much more popular brand than LG, the battle between the LG G6 and the Galaxy S8 seems more interesting than ever, because even when we believed that this mobile device would definitely beat its competitor because of the processor´s issue, things have turned more equal with this important difference between the batteries.

In fact, another advantage for the LG G6 is that it will be released earlier than the Galaxy S8, which is something that would definitely attract the entire attention to this mobile device. This particular element is more important that you might think, considering that the difference between the release date is so notorious that is quite possible that when the Galaxy S8 is released, the LG G6´s popularity will still maintaining its zenith, especially if we´re talking about flagships with similar specs and features.

Xiaomi Is Already Working On The Mi Mix II

Although there´s not so much information about the Mi Mix II, it could be possible that this would be a mobile device that could arrive in the U.S., if Xiaomi decides to take the global leap.