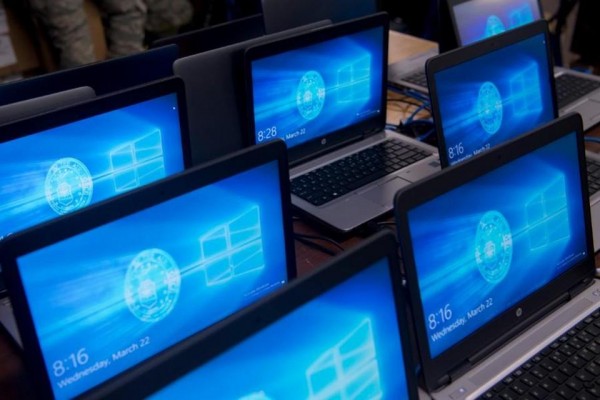 Microsoft Windows 10 updates have been receiving poor reviews lately as incidents of bugs and issues continue to rise after users update their system.

In September, users were complaining regarding the CPU spiking search problem which prompted Microsoft to create Windows 10 KB4515384 update to fix it.

Unfortunately, the update opened a door to more problems instead of fixing the bug in the system. Issues regarding the Action Center, the Start menu, and the USB connections have been reported by hundreds of users. There are also minimal reports about the update causing audio problems as well.

A little over a month and these problems continue to persist as more users have filed the same types of complaints after installing several versions of Windows 10 updates. Apparently, the updates in question are Windows 10 KB4524147 and KB4517211.

For Windows 10 KB4524147, multiple complaints about a crashing Start Menu has been recorded. Users said that their Start Menu crashes with a Critical Error message, which states that "Your Start menu isn't working. We'll try to fix it the next time you sign in."

Aside from this, users also sent complaints that the update has caused boot and printing problems. In a way, this incident is similar to the incident with the KB4522016 update.

On the other hand, a different set of problems were reported for Windows 10 KB4517211, an optional cumulative Windows update.

"After installing KB4517211 and rebooting, you cannot type anything into the search field," as reported in Forbes.

Apparently, Windows 10 KB4517211 is behind the problems that users are encountering with Windows Search and Cortana.

In addition to this, there is an apparent issue with the VMWare as well, affected PCs are said to be hit with the message, "VMware Workstation Pro can't run on Windows: Check for an updated version of this app that runs on Windows," even though there is no updated version available as of now.

But even though the updates have caused only temporary damage, there is no doubt that Microsoft is in a pinch right now because in a little less than a month, several bugs caused by updates caused problems such as broken Start menus, USB and audio problems, screen discoloration, spiking CPU usage, and internet connection problems.

This can be a huge disappointment for Windows 10 after it was expected to be one of the best operating systems ever developed by Microsoft.

The company is yet to comment and resolve issues in the new Windows 10 updates. For these reasons, tech analysts are warning Windows 10 users to be wary of installing updates in the meantime.