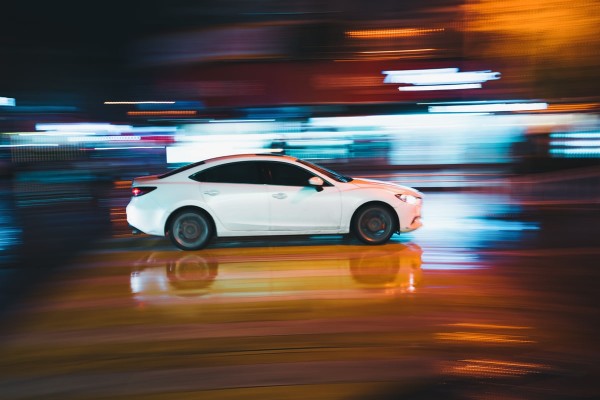 Waymo, an independent vehicle firm operating under Alphabet, has recently announced that its app will be offering trips without a human safety driver behind the wheel soon. This announcement has been passed on through an email to its customers.

A copy of the email, entitled "Completely driverless Waymo cars are on the way," sent to customers in Phoenix has been posted on Reddit, making some waves across various social media platforms. It is then safe to assume that this program will start in the suburbs of Phoenix first.

(Photo : TechCrunch)
A Copy of Email Sent by Waymo to its Customers

Initially, the early rider program and Waymo one service have been using self-driving Chrysler Pacifica minivans to transport Phoenix residents within a geofenced area that covers locations like Tempe and Chandler. These self-driving rides, however, have a human safety driver behind the wheel which serves as the secondary safety measure.

But with the recent announcement made, it looks like the company will be launching its self-driving services without the help of a human safety driver. It's expected that the next future trips will be completely driverless in all aspects.

Nonetheless, it's anticipated that a Waymo employee or representative will likely be present over the first couple of trips of the driverless initiative to ensure passenger safety.

Relate Article: Why Google Will Keep Its Self-Driving Cars Offline?

Waymo, which started as the Google self-driving project, first began testing this initiative back in 2009. The company has been seen testing its cars around Mountain View, California, where its headquarters is located.

Ultimately, the vehicle firm first started by opening a testing and operations center in Chandler, Arizona back in 2016. The company slowly expanded its experimental trips to other cities and states afterward, which promptly transformed the project into a business. The company was then seen testing around Chandler and Phoenix, paving the way for its commercial implementation.

Currently, the firm is seen to be mapping out streets of other cities in order to find out if it's feasible and safe for self-driving cars to navigate through them.

The company's expansion has also been making headlines in different states; nonetheless, the firm is yet to confirm whether the completely driverless trip initiative will readily be available in other locations aside from Phoenix in a couple of months.

Right now, Waymo is seen to be launching a few driverless vehicles for testing, and only about a number of these vehicles are catering to even the members of the early ride program.

Other details regarding the program are also quite unclear yet, such as the constraints and limitations the company will place on the vehicles as well as the estimated distance they can yet cover.

Considered as a giant step for the company, Waymo has been keeping silent in the meantime. Interested customers, however, are on the lookout for additional announcements the company might make.