Nintendo Switch is a hybrid console that allows its users to play titles available for the console through either the portable handheld console, or through connecting the platform to a TV.

Although it's just over a couple of years old, it has gained an excellent reputation for its roster of quality exclusive games, with more coming by the end of the year and in 2020, such as the highly anticipated Pokemon Sword and Shield as well as Animal Crossing: New Horizon.

While the lineup is undoubtedly getting better, here are some of the best exclusive Switch games courtesy of GamesRadar.

Reminiscent of classic JRPG, but with a modern twist, Octopath Traveler offers a familiar experience to those who enjoyed the good old 2D games back then. But more than its graphics, this game will make you feel invested in its rich storytelling as it focuses on eight characters whose stories are intertwined together. 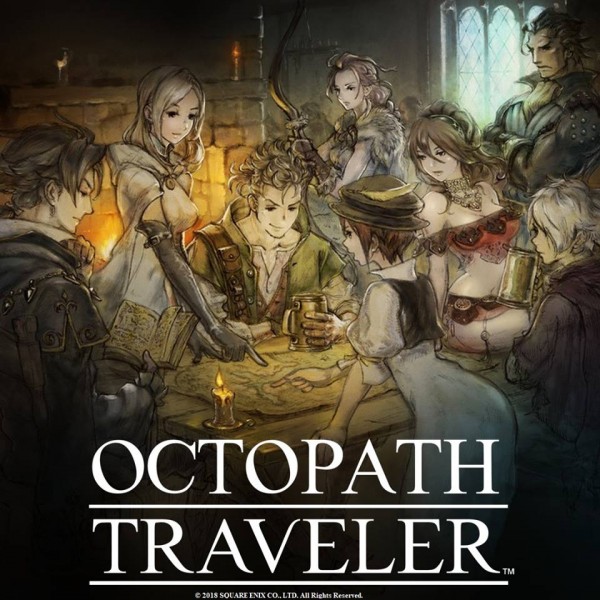 The turn-based combat system is not new in the world of RPGs, but Octopath Traveler delivers a fresh twist with banking moves to unleash multi-hit combos or charged-up attacks.

The Legend of Zelda: Link's Awakening is originally a 1993 classic that was first launched on Game Boy. It was then remade for the Switch and was released for the console earlier this year.

This beautiful game obviously has improved with the graphics, but it's a slightly melancholic game, especially when you've played the original one. As with the Zelda staple, you're tasked to help Link find several instruments that can be found in several tricky dungeons, where you have to solve puzzles and kill bosses.

Most importantly, the Switch version of Link's Awakening is perhaps the cutest game we've seen.

Many would agree that Fire Emblem: Three Houses is one of the Switch's finest games of 2019. Besides being a great tactical strategy game, this title is well-loved because of its roster of its well-developed characters and great storytelling. 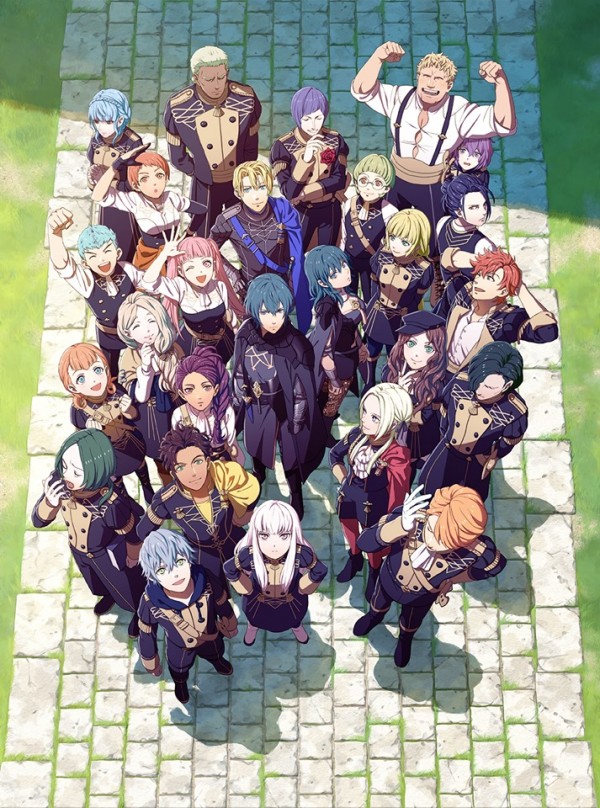 Very recently, Japanese magazine Famitsu has revealed the most popular male and female characters from the game, with Bernadetta winning the round for females and Lysithea coming in second. For male characters, Dmitri took the top spot with Claude as his second.

As the title suggested, this game is indeed the ultimate Nintendo game with over 70 characters that you can use, each with their own signature moves and attacks, plus you get to summon Pokemon in the game.

As a result, the Super Smash Bros. Ultimate is definitely among the best games so far to come out in the console.

It is hard to be a gamer without playing a single Mario game in your  entire gaming life. But if we have to choose from the more modern titles (since the classic Super Mario game will always be iconic), the Super Mario Odyssey would be a favorite.

First off, Mario does not eat any mushrooms in the entire game; instead, he gets Cappy--a living hat that allows the infamous plumber to possess enemies and acquire their abilities.

It's a must-play for every Mario fan and a must-have for every one who owns a gaming console.

Legend of Zelda: Breath of the Wild was launched alongside Switch, and it still continues to be one of the most unforgettable games in the console, with many people still speculating about the arrival of Breath of the Wild 2, according to T3.

It's a breathtaking game with amazing graphics and design that feels both familiar and new for Zelda fans, especially since it offers an open-world exploration that gives you more freedom than ever before.

Most of all, the story is as stunning as the graphics, and it'll be a game that you will never forget.

ALSO READ: 8 New Games Confirmed for Release on PC and Consoles on 2020