Epic Games has brought many changes to Fortnite Chapter 2, including a new map with new waterways where the characters can swim or ride boats, and if there are waterways, there is fishing.

Players can now enjoy fishing like with many video games in the market, and most of the time, they can get a variety of items that can be used for healing, or perhaps a little rusted can does not necessarily help you in the game.

However, if luck permits, you may acquire the "Mythic Goldfish," an overpowered item that casts massive damage, which data miners have previously found, but no one has found it yet, until very recently.

I been hunting a mythical fish for hours and hours

everyone I loved has left me

I must find this mythical fish pic.twitter.com/mrcIeic0It — Lannan (@LazarBeamYT) October 21, 2019

According to Polygon, the first person who seemed to have encountered the Mythic Goldfish was a Redditor named Black Knight--although he didn't acquire the fish itself, instead he was eliminated when someone threw it at him.

Since Fortnite players are aware that it does exist in the game, they have been playing it for the sole purpose of acquiring the Mythic Goldfish, which turns out to be a trophy that can be thrown at enemies.

It is still unclear whether doing so would instantly kill the enemies like in the video that was first uploaded on Reddit since there were some clips that showed the trophy hitting some islanders without immediately killing them.

Still, many are trying to find the item, which apparently all goes down to luck, although if you can't find it, at least have someone throw it at you as you can get an achievement from that.

With the map change on Fortnite Chapter 2, there are new areas that are deemed as "the worst landing spots," which are places on the map that can instantly give you the disadvantage.

Dexerto has listed the top worst landing areas on the map, such as Lockie's Lighthouse--an area that many haven't explored yet as before you reach the top of the lighthouse, you'll be miles away from the circle.

Other spots on the list include Retail Row, Homely Hills, Weeping Woods, and lastly, Sweaty Sands, where people would typically land due to the number of chests waiting in the area, giving you a disadvantage, especially when you are a beginner.

Learning where to drop is an essential part of the game, as the spot you land on can instantly give you an advantage or disadvantage.

According to CNET's tips for beginners, get familiar with the map and where you can find items as quickly as possible, giving you a higher chance of defending yourself and getting the kills. 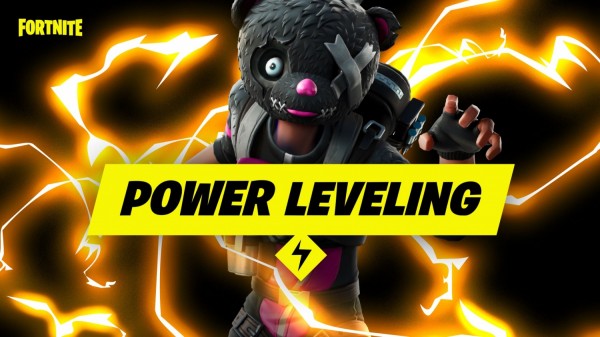 Besides landing, the building is another crucial part of the game, allowing players to build fortresses or simple walls that can hide them from the enemies.

If you are new to the game, take your time and practice, not just your aim but also your building and editing skills.

Besides the map, leveling up has also changed in Chapter 2 as it has been made easier with specific tasks giving more XPs than before, giving you a higher chance of reaching tier 100 before Chapter 2, season 1 ends on December 12.