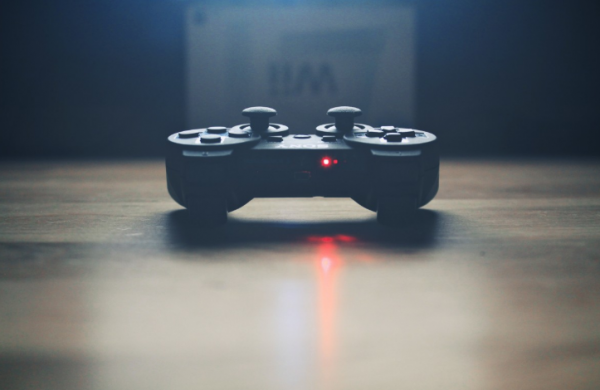 A Canadian video game retailer has just started taking in pre-orders for the upcoming PS5 charging only $559.99 (about $398 USD)! Previously, Sony has given statements that they would try to make the price of the upcoming PlayStation 5 appealing to players but the official price has not yet been revealed.

The patents for the upcoming PS5's technology have shown just how the system provides faster game booting as well as custom templates. The feature which gamers are excited for is the capability of this console to play almost 4,000 PS4 games and below!

A recent in-depth press conference has recently given details about more complicated specifications included in the PlayStation 5's hardware. Fans of the console were still very much curious as to how the console looks like and also how much it costs!

Now that a leak has been released as pertaining to the price, fans are left wondering how the console looks. The only question is, is the leaked price reliable?

The specific Canadian video game retailer known as the Play N Trade Vancouver Island (originally discovered by Notebook Check) has been giving gamers a better idea as to what the new PS5's price is going to be. According to the website, they are accepting pre-orders for the upcoming console for CAD $559!

According to screenrant, the company has already been called out on multiple occasions for taking people's money even before Sony has given an official announcement. Staff of Play N Trade has stated that they are "accepting 50% deposit to secure the preorders which is refundable at any time."

Once asked what their course of action should be if the official PS5 price would change after they have announced their pre-order price, they responded with a simple "If the price changes it will be adjusted at final sale."

The retail company Play N Trade Vancouver Island has been repeatedly assuring posters that they are in no way trying to take people's money foolishly and even mentioned that "I'm sure the other large companies will start any day too,"  which gave the implication that more game retailers will start to be taking pre-orders at very similar price points.

Read Also: Buying a Switch This Year? 5 Distinctive Accessories and Games to Grab.

It the upcoming PlayStation 5 is truly priced at $559.99 Canadian or $398 USD, it would be a great price for the gamers interested in purchasing this console. A lot of gamers have been worried about the new console reaching close to the $1000 mark.

The official statement by Sony with regards to the official price has yet to be announced.

Would you buy the new Sony Xperia 1 II for $1199? Here's a review to help you make that decision.