[Schedule and Location] How to Spot NASA's International Space Station 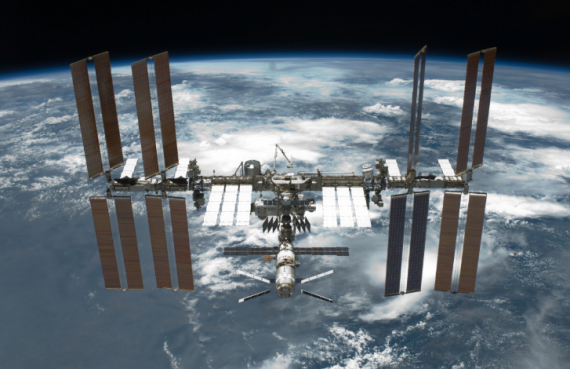 The International Space Station travels through space orbiting the Earth aiding a couple of NASA's projects that involve researches that could better point human beings in the right direction for the future. NASA has a lot of futuristic plans and it seems like their plans are only getting bigger!

How to spot the International Space Station

The international Space Station still won't be as easy to spot as you think as this Space Station is still considered outside of the ozone layer and Earth's atmosphere which would mean that the best way to spot it would still be through a telescope.

When can you catch the Space Station?

Another important part of catching the Space Station is by making sure that you look in the right direction during the exact right time. Most people miss out on spectacular sights even when they have the equipment because they still don't know where to look.

Here are the schedules and locations where the Space Station can be spotted:

April 8 Wednesday at 8:35pm: Visible for 4 minutes having a max height of 30° appearing 27° above the WSW disappearing 10° above SSE

If you really want to catch the International Space Station, it would be wise to schedule your alarms and point your telescope in the right direction.