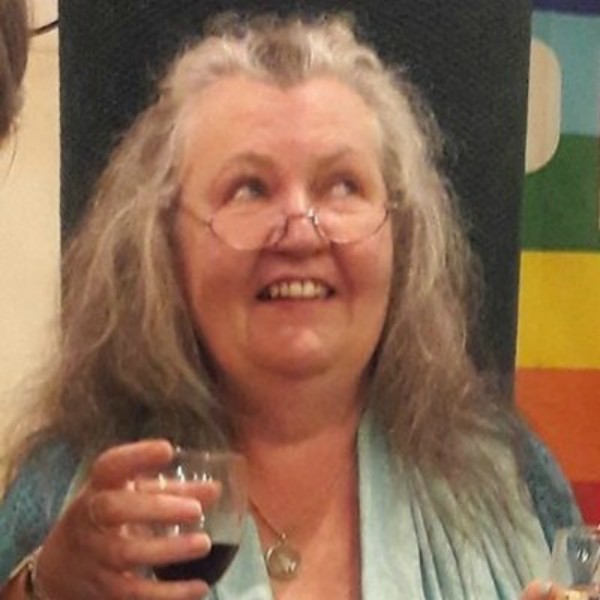 Blunder for the ages

A resident of North Tyneside, Brenda Boyd, accidentally sends a middle finger emoji to the NTcouncil during their conversation regarding bin collection in their area. The woman expressed her feelings of embarrassment regarding the whole ordeal.

Despite the writing fault, the situation managed to appeal to readers and give them a chuckle while browsing the platform.

The online exchange, consisting of Brenda M Boyd and North Tyneside Council occurred on the 3rd of April as Brenda was inquiring the status of their bin collection system. The officials replied to her stating the collection have resumed normal operations, and they were responded with the emoji of a middle finger being raised.

Brenda initially wanted to send a thumbs-up emoji, but inadvertently sent a rather rude gesture instead. The authority replied, asking if what she sent was actually what she meant to say.

Ms Boyd shyly responded saying on Twitter; she intended to send a different reply and not the negative expression and apologized for any offence given. She added, "Oh my goodness, I've just had another proper look - really sorry."

The council, instead of being insulted, took the blunder quite well, expressing the laugh they got it from after weeks of gloom due to the crisis being experienced. They told Brenda to not worry about her mistake, and it was an excellent way to give a little laugh and positivity.

The exchange has garnered a lot of attention on the social media platform where people are expressing their support for Brenda and her unintentional effort of making the world laugh.

One Twitter post asks Ms Boyd not to remove her reply as it gives a ray of light in the dark times being faced as of the moment. Another statement considers the woman a hero no person asked for but desperately need.

Other replies read it gave them a smile amid the worrying situation the country is experiencing.

The NTCouncil is the governing body of North Tyneside in control of the area's public services.

One such activity they manage is the collection of bins of the homeowners to maintain a clean and safe environment for its residents and any visitors. They have scheduled dates for the collection, and guidelines if anyone has missed the set dates.

The officials can also be contacted online for anyone needing assistance with their bins if they are eligible; the requirements of which can be seen on their website.

Several tips on how to manage your household wastes are also posted on their site accessible to the public.

NTCouncil also takes reports of illegal waste dumping. They have set forth the guidelines below if one witness a perpetrator in the act.

The governing body is also open to suggestions and feedback from its inhabitants to ensure that what they experience is kept positive and safe.

A new Percy Jackson series is finally coming along with Disney Plus in the works. Rick Riordan announces on Twitter.