Beware! Your Facebook Information Have Probably Been Sold For $600 in the Dark Web: Over 267 Million Users Compromised! 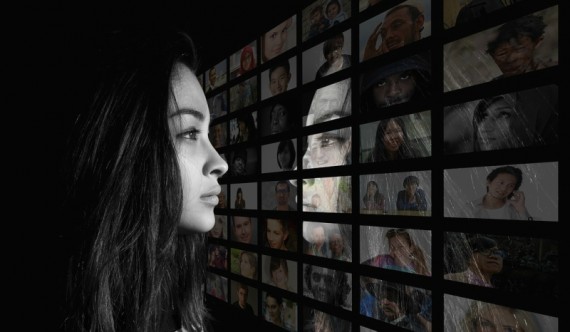 There have reportedly been more than 267 million Facebook users who have gotten their accounts compromised and their information stolen by a hacker and sold off the black market for a measly 600$, says researchers.

Cyble researchers have reported that several millions of accounts were sold on the Dark Web, including personal information such as names, contact information, IDs, and more.

The severity of the incident

The researchers went hands-on and tried purchasing the data themselves to verify the authenticity of the information. They have created a database that others can view to see if they are part of the stolen accounts. The database of compromised accounts can be viewed at AmIBreached.com.

While the breach doesn't contain any hyper-sensitive information such as passwords or the like, the data that was acquired is enough to be used for scams targeted at users around the world.

The researchers shared on a blog they are unsure of the actual process of how the information got leaked in the first place, but they theorize it could be due to a third-party API or something similar.

Cybercriminals may be able to buy the information and use it against the owners for phishing attempts or scams. These activities make use of email addresses and Facebook IDs to create well-made Facebook login pages where they could acquire your password and access to your account.

If the user inputs their login credentials on the fake pages, the hackers will be able to trace their passwords and other sensitive data for use in other illicit online activities.

The researchers are advising Facebook users to double their accounts' security settings to ensure that whatever information they have is protected from hackers.

Recreation of the past?

A similar incident happened with Facebook last year, where emails of mostly US users were found circulating the Dark Web.

Facebook is a social media platform where users can connect and share with their family and friends. You can post photos and videos to let other people know what's happening with your lives.

Mark Zuckerberg created the social networking site during his time at Harvard University in 2004. And two years after its origin, anyone 13 years or older with a valid email address was able to join and create an account. Currently, there are more than one billion users are connected, making Facebook the world's largest social network.

The simplicity of using Facebook and the amount of information you can share in a short amount of time garners a lot of attention from casual users to business entrepreneurs. It also features a unique connect and share mechanic where you can instantly become friends with anyone from anywhere if they share the same sentiment.

People nowadays expect someone to have a Facebook account as common as having an email address. Because of its popularity, several other websites have worked to integrate Facebook into their businesses and other online services, allowing one user to utilize their account on the platform to sign up and access other websites.

Read Also: Mash the Doggo Gets a Disastrous Haircut at Home! #QuarantineHaircut #Doggo