[Online Leaks] Nintendo Falls Victim To Hackers Who Got Access To Wii Source Code And Design Files; What Is It Doing To Combat These Criminals? 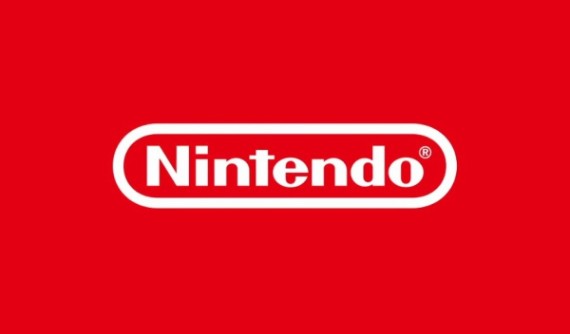 Cybercriminals have once again attacked Nintendo with their Wii console's source code and design files being acquired. The hackers have leaked the information and data online in a recent strike on the game manufacturer's servers.

The incident comes as several leaks regarding its classic gaming systems have been shared on 4chan, an online forum, as shared by Atheerios, a member of ResetEra. The posts were a way to pave the road for the grand finale, which was a reveal of the Nintendo Wii's source code, designs files, and every information that was used in the production of the design.

BroadOn servers, which is the company that Nintendo chose to develop most of their console's hardware and software, was allegedly broken into, where the data and files were stolen, as stated by Atheerios.

Datasheets, block diagram, and Verilog files for all the components were all included in the leak, which showcased the process of how every single part of the Wii was created.

There have also been several other leaks that were released about the game manufacturer, this includes Pokemon Blue, and Yellow debug builds and source codes, demos for Spaeworld '99, the official Gameboy emulator, and source codes for Nintendo's classic consoles the Nintendo 64 and GameCube.

The user also shared a demo Rom video that was used in the early stages of the Nintendo 64 for test runs.

While being a massive leak, the focus of the attacks was the older consoles of the company, which poses no immediate threat to users. Still, the Wii data, on the other hand, provides a massive opportunity for those looking into the ins and outs of the production of one of Nintendo's most popular machines.

While the possibility of creating your consoles based on the leaked information will surely garner much attention, most developers are straying away from the data as to maintain good legal standing with game manufacturers as it is already a difficult thing to stand in for emulator developers in the first place.

Previous breaches in Nintendo's online security include sensitive information such as personal data of over 160,000 Nintendo Network IDs, which were obtained in April.

The company launched an investigation after reports of suspicious activity and false transactions. The hackers were reportedly able to gain access to account data, including registered credit cards and PayPal accounts that were used at the Nintendo Store or eShop.

The game manufacturer has recently warned its users to enable two-factor authentication on their accounts as it adds another layer of protection against hackers and cybercriminals, which comes as an irony to the result of the recent attack.

For Nintendo, however, the breach is a wakeup call to their presently installed online security and safety measures. The company will have to look into strengthening its defenses; if not, it will most likely be the center of another attack soon.

Read Also: [Video] This New Technology Will Let You Feel How Giving High-Five Feels Like in Virtual Reality!

Having A Hard Time Playing Ninjala? Here Are Some Tips To Easily Win Against Your Foes!

Ninjala is an online action battle game that features ninjas and gum developed by GungHo Online Entertainment for the Nintendo Switch. Here's how you can become better and win more frequently!