The upcoming Star Wars game from EA, Star Wars: Squadrons, was recently revealed with an exciting trailer months before it launches in October. EA has informed us on what the system requirements will be for those who are aiming to get this game on PC. 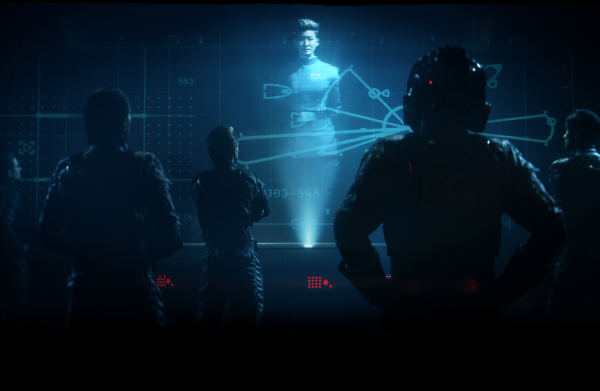 Are you aiming to get a PC that can handle this epic space dogfighting game? Or are you checking if your PC can handle it? There are three different levels of system requirements, minimum, recommended for normal play and recommended for virtual reality.

What Are The System Requirements For Star Wars: Squadrons On PC?

The game isn't that demanding if you know what the components it's specifying are. These kinds of system requirements are a relief to see, especially the graphics card requirements. Considering the requirements, an old graphics card like the GTX 660 would work.

The small size of the game is another relief since many games have been so needy in eating up storage space. Modern AAA games have asked for big chunks of our hard drives. The recent PC port of Red Dead Redemption 2 takes up 150 GB of space.

If you want a slightly more detailed list of requirements, look at their official page for it here. When you think about it though, games that take place in space won't need lots of textures since there isn't much that needs textures in the deep void of space. 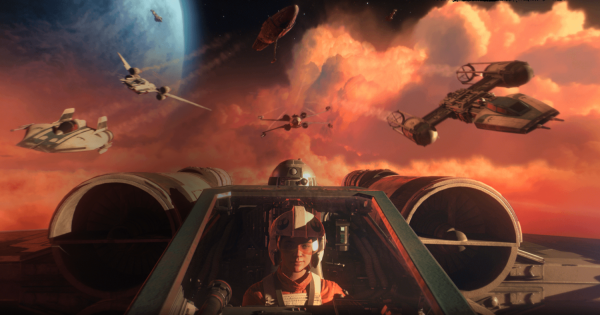 Games that have been coming out recently have frequently recommended a system that has at least 16 GB of RAM. This large RAM recommendation is becoming the norm for video games nowadays.

It's only the recommended RAM, so you can still play the game if you have 8 GB of RAM instead of the recommended 16 GB. It all depends if your other components meet the minimum requirements or even exceed them at least slightly.

However, the way that modern games are all beginning to recommend 16 GB of RAM more often is making many people worry about their systems that have 8 GB or less. 8 GB used to the normal amount of RAM that was frequently recommended back then.

What Is Star Wars: Squadrons?

The upcoming Star Wars game from EA called Star Wars: Squadrons is an Empire versus Rebel 5 versus 5 multiplayer space dogfight battler game that promises to give the player an authentic piloting experience. The game will also offer some single-player and co-op action on the side.

This new Star Wars game seems to take a few elements from the old TIE Fighter and X-Wing games, such as a system where you distribute your ship's power to the weapons, shields, or speed.

EA will release Star Wars: Squadrons this October 2nd, so prepare yourselves for an epic space dogfighting shooter game that will be as enticing to play in VR as the smash hit Half-Life: Alyx.