Cyberpunk 2077 is a game that millions of people are waiting for that is releasing this year, and virtual reality support is something that many fans would love in the game. 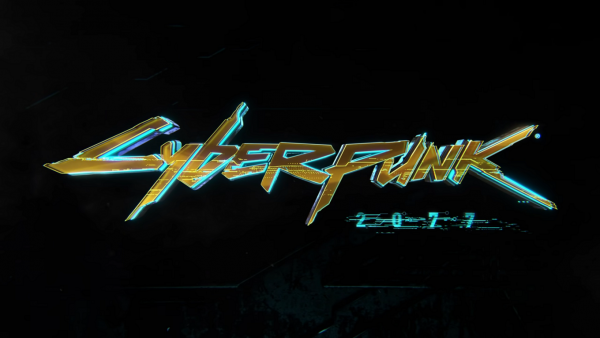 Recently the game was delayed for its second time, but the people behind it are assuring fans that the game is complete. The developers need some time to polish the game and fix the bugs in the game before it releases.

Virtual Reality Seems To Be Coming To Cyberpunk 2077 After All

The press events for the game are still happening, so don't worry. In the latest Cyberpunk 2077 press event in China, there is something that you should see that might confirm that the game is going to support virtual reality after all.

The game's development team at CD Projekt Red has claimed that Cyberpunk 2077 won't be coming with VR support included since it isn't a viable feature to have in the game yet. However, an attendant at the latest Chinese press event took a picture that might show that virtual reality is coming to the upcoming Cyberpunk 2077.

The picture below was taken by an attendant at the latest Cyberpunk 2077 press event. In the background of the photo, you'll see the KAT Walk Mini VR Omni-directional treadmill. 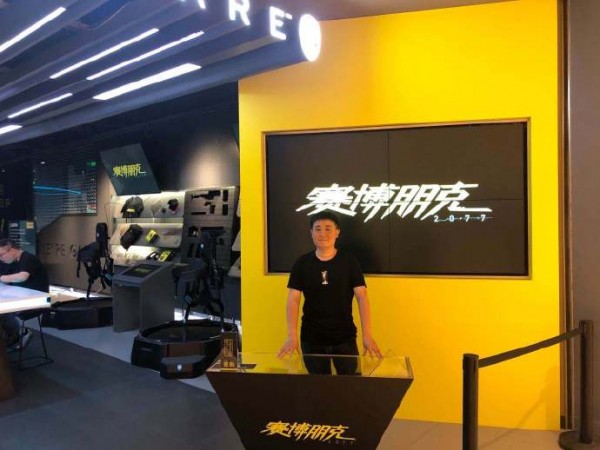 The VR Omni-directional treadmill lets whoever uses it move in reality and it takes the user's movements and makes the user's character move in the same way. This movement helps the user immerse themselves on a higher level in many VR games. The KAT Walk Mini is expensive, which is why they are mostly shown off in press events.

Virtual reality support in Cyberpunk 2077 might be confirmed to be coming since the game's booth had the VR treadmill next to various merchandise. However, there hasn't been any official statements regarding the confirmation of VR support so far.

Press members went to the press event due to invitations given to them so that they could play Cyberpunk 2077 months ahead of its launch. We'll most likely hear about confirmation on virtual reality support in the game when the previews go live during the Night City Wire online event that's happening soon.

Cyberpunk 2077 With Virtual Reality Would Be Fun

This picture has caused people to believe that the game was delayed a second time due to the developers implementing support for virtual reality. However, this should be a feature they planned on developing earlier on in development. This delay doesn't hinder the hype and excitement that most fans have for the game.