What Gadgets and Tech Does Elon Musk Own and Where You Can Buy Them?

On June 28, we celebrate the birthday of one of the greatest tech entreprenuers who ever lived- Elon Musk. We all know him as the founder of Tesla and SpaceX. But what was he like in his early life? Where did he go to school? What did he like to do during his free time? You can find out more about the modern-day innovator here.

You may think he is American, but he is actually from South Africa. He was born on June 28, 1971, in Pretoria, South Africa. At a young age, he was often so immersed in his daydreams about inventions that his parents took him to see a doctor in order to test his hearing.

After their parents divorced when he was only 10 years old, Elon spent his childhood with his sibilings Kimbal and sister Tosca in South Africa.

It was also at this age where he developed an interest in computers. He's a self-taught programmer and sold his first game called Blastar at age 12.

In order to avoid mandatory military service, he moved to Canada in 1989 and studies in Queen's University just to gain an American citizenship by first getting a Canadian one.

And they say the rest is history. He then founded X.com which will soon be PayPal in 1999, SpaceX in 2002 and Tesla Motors in 2003. Musk became a multimillionaire in his late 20s when he sold his start-up company, Zip2, to a division of Compaq Computers.

Now, you may be wondering what sweet gadgets does the tech innovator have? You can check out a few things he owns below. 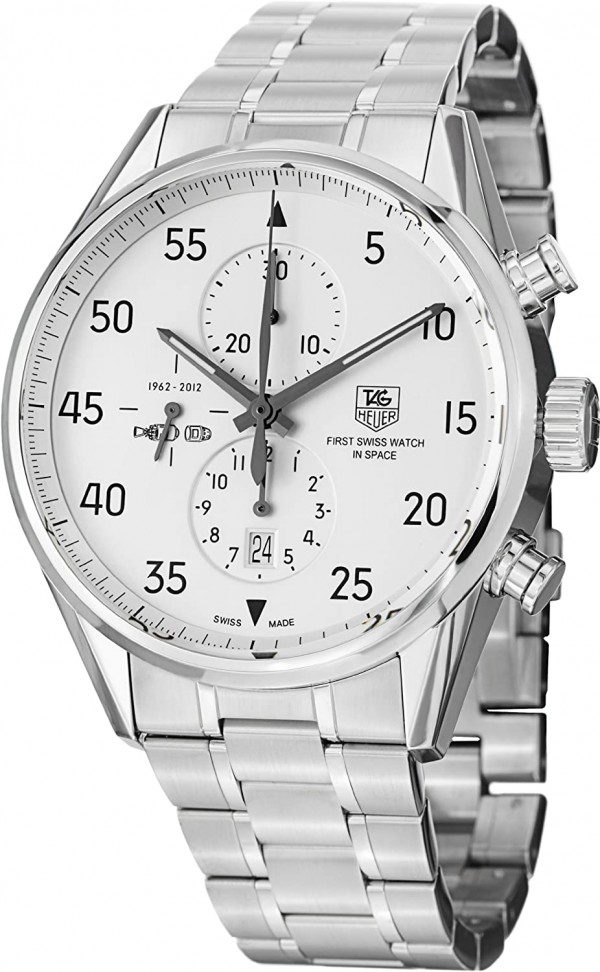 Fun fact: Elon Musk isn't a watch guy. But when he does wear a watch, he makes sure its in style. Musk has been photographed wearing a special edition TAG Heuer Carrera Calibre 1887 SpaceX Chronograph, branded with a SpaceX rocket on the front and rear of the case of the watch according to GQ Magazine. The brand released it in a limited edition of 2012, not only as a collaboration with SpaceX but also to celebrate the 50-year anniversary of the model being the first watch to be worn in space by John Glenn in 1962. 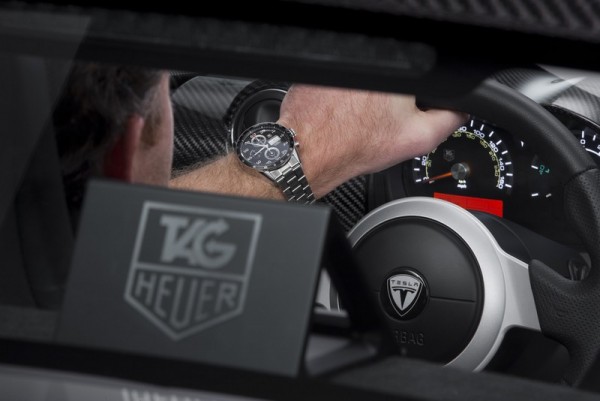 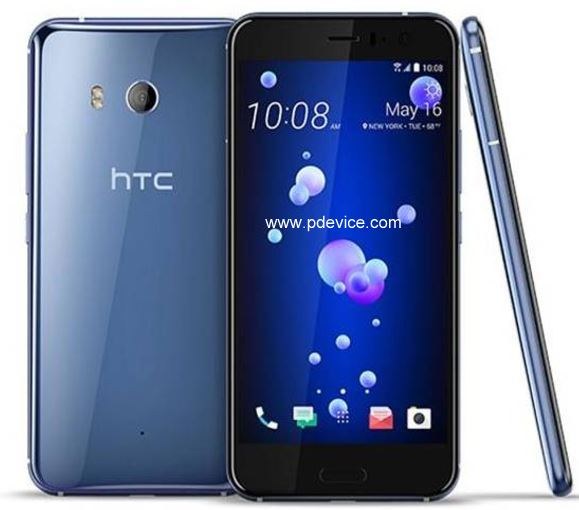 You'd be surprised to find out that he doesn't use an iPhone or the latest model of Samsung, but instead chooses something as simple as an HTC U11. If you purchase this phone, you may also get a pair of USonic active Noise canceling earbuds and personalized audio profiles for a superior listening experience. The HTC U11 also includes a 16MP Rear Camera with Phase Detection Autofocus for super-fast focus speeds and reduced blur while the 16MP Front Camera is equipped with UltraPixel light sensitivity for brilliant selfies day or night. 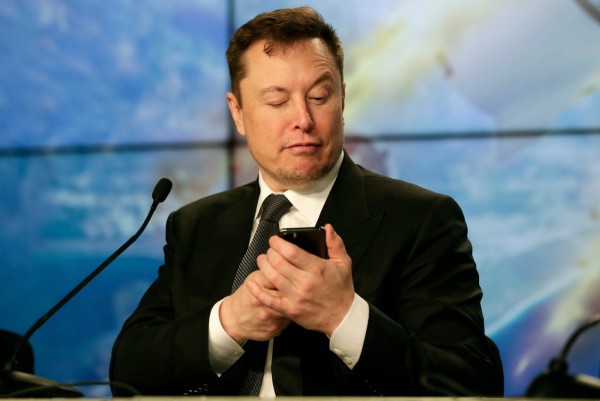 There have been numerous speculations from different users as to what laptop he uses. But one quora user was able to identify what laptop he uses thanks to one of his books. It is none other than the 15" Macbook Pro. This Macbook Pro runs on an 2.5 GHz Quad-Core Intel Core i7 Processor (Turbo Boost up to 3.7 GHz, 6 MB shared L3 cache) and has a RAM of 16 GB 1600 MHz DDR3L RAM and can store up to 512 GB. The graphics card for this laptop is Intel Iris Pro and NVIDIA GeForce GT 750M Graphics. 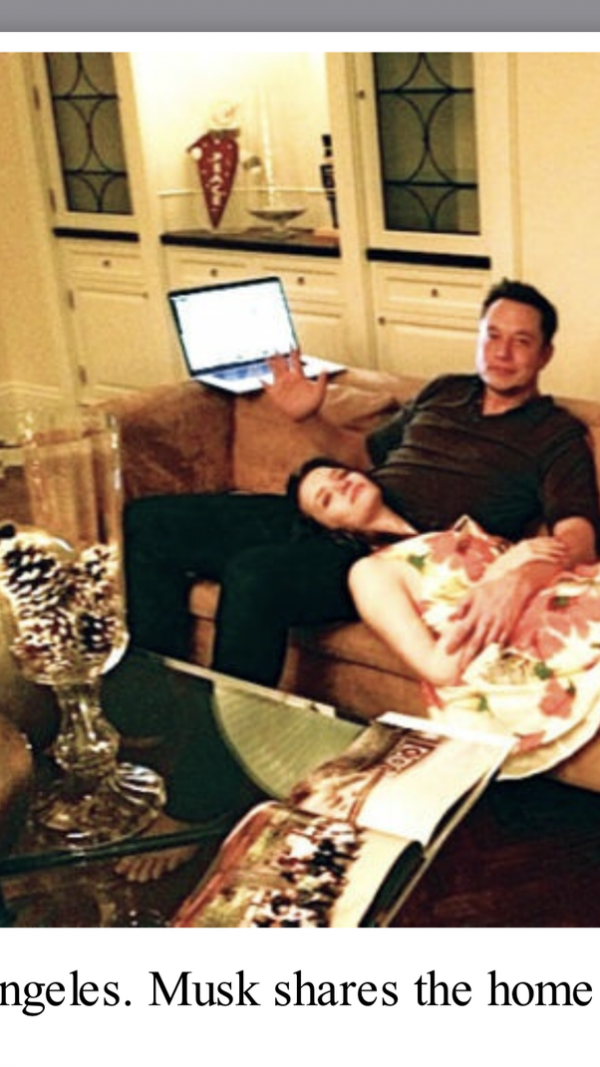