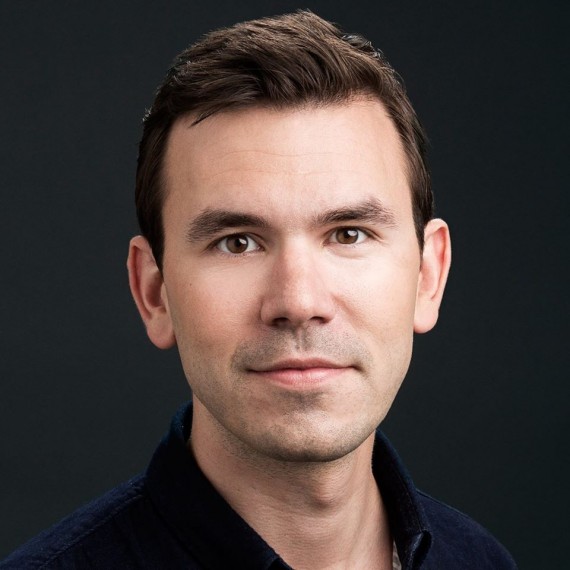 It's never too late to follow your dreams. For Nate Mitchell, the former co-founder of Oculus will be spearheading the birth of a new game studio called Mountaintop Studios together with key players in the gaming industry.

In a report from Tech Crunch, the goal of the new startup game studio will be to abandon the crunch and toxic culture pervasive in game studios behind and make one that's "collaborative, anti-crunch, diverse and inclusive."

The founding members of the team include Mark Terrano, who was the founder of Hidden Path Entertainment, Former COO of Double Fine Matt Hansen, and veteran Naughty Dog artist Rich Lyons.

If you check out the webpage, Mountaintop will be creating "multiplayer games for players who crave a challenge".

"It isn't just the thrill of victory. It's looking back and seeing how far you've come. How you were forced to grow, adapt and improve. It's the satisfaction of knowing you're better than you were before. And sometimes, it's sharing the joy of the climb with your friends." as noted in the company's blog post.

As of this writing, there are no reports of a game in mind as the former Oculus co-founder explained that making triple A-rated games takes a lot of time and effort. But he told Tech Crunch that the 5 members of the team were onto something.

Even renonwed studios ike Naught Dog are in the habit of crunching their games before their release which is one of the aspects Mitchell said Mountaintop Studios would not like to practice.

"What we really want to do is have a studio that is people first," Mitchell said. "There are so many folks across the industry who have just been burnt out by endless crunch. We want Mountaintop to be a place where people can come and still have that."

But other than this practice, there doesn't sem to be racial diversity within the newly founded gaming studio as all of them are white. Despite both Mitchell and Hansen refused to comment about the issue, they however, acknowledged the difficulty of this advocacy.

"Because it's a fresh studio, a fresh culture, we can start from scratch with the right foundation. We never thought when we kicked off the studio that we'd be launching in the middle of not just a pandemic, but a global conversation about institutionalized racism, police violence and injustice." commented Mitchell adding that its crucial now more than ever to set up a company built on cultural values and to work with various community groups.

Mountaintop Studios is currently hiring artists, game designers, engineers, and recruiters. You can check out the various job openings in the tweet below.

Read Also: Podcast Series of Naughty Dog's The Last Of Us Part 2 is Coming Out Soon: Get to Know Guests Joining Ashley Johnson!

Why did Luckey Palmer, co-founder of Oculus, left Facebook's vitual reality company? Here are some of the gripping and controversial reasons of his departure.

Palmer Luckey, Facebook's Oculus VR company cofounder is leaving the company after being hounded by controversy. It was revealed in September that he had been funding a trolling group that supported President Trump.

Mark Zuckerberg's latest hire to run his Oculus virtual line is an Apple veteran with a stellar track record. The company hopes to modify the virtual reality hardware to make it easier for users to use.

Shoot Webs Like Spider Man With The Oculus VR Gloves

Facebook CEO Mark Zuckerberg revealed a prototype of an Oculus VR Glove that can draw, type on a virtual keyboard and shoot webs ala-Spider-Man.