Does This Pink Snow in the Italian Alps Spell Global Warming? 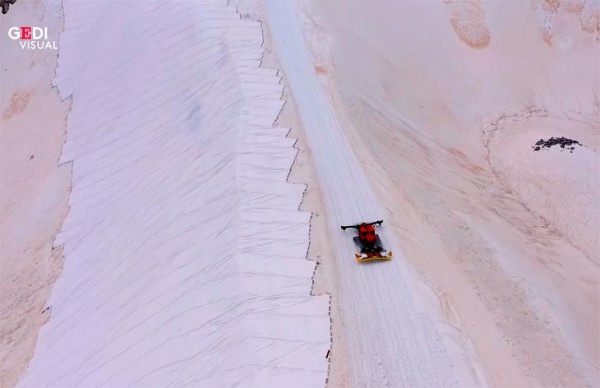 EV Adoption Study: Billions of Dollars, Thousands of Lives Would Be Saved With Vehicle Electrification

EV adoption has the potential to save thousands of lives and the economy, a new study says.