If you're interested in the upcoming video game console from Microsoft, you should know that the Xbox Games Showcase on July 23 will last for around an hour, and it will be focusing exclusively on games for the Xbox Series X. 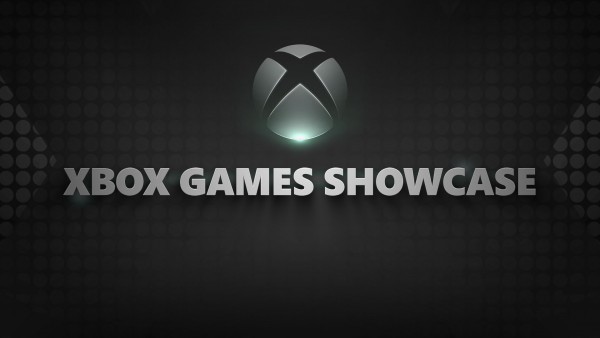 The last game reveal event that Microsoft held for its upcoming next-generation console had announcements for several unknown games. Still, viewers were disappointed in Microsoft for not showing any gameplay for most games.

The Xbox Games Showcase Is Coming

Many people agree that when talking about next-gen reveals, Microsoft is way ahead of Sony right now. Microsoft revealed the technical specifications, games, and the actual physical design of the Xbox Series X first ahead of Sony's PlayStation 5.

With the upcoming Xbox Games Showcase, Microsoft seems to want to repair their somewhat tarnished image and turn the narrative to their favor. The event will show many upcoming Xbox games, which will be games we haven't heard of before and familiar ones.

However, people have been sharing rumors that states what the Xbox Games Showcase would contain, such as a release date or price for the next-generation console.

The out-of-hand rumors led the general manager of Xbox games marketing at Microsoft, Aaron Greenberg, to release a statement on Twitter. He stated that people should calm their wild expectations down since they won't be announcing anything about the Xbox Series X itself, and announcements will only focus on games.

I know everyone is excited for Xbox Games Showcase next Thursday. Seen some wild expectations so if helpful this show has one focus, games. No business, devices or similar news, just games. A whole show about hour long focused on games. Hope you enjoy it! https://t.co/eIPBsJtLbJ — Aaron Greenberg ‍️ (@aarongreenberg) July 16, 2020

What Is Confirmed For The Showcase?

It's unclear how Microsoft will be filling up a presentation for an hour, but a few of the games that will be shown during the presentation have already been confirmed.

Microsoft has stated that the event will contain the first footage of Halo Infinite's campaign's actual gameplay, and the presentation will highlight Xbox Games Studios. This highlight means that there will be footage from games from recently acquired studios by Microsoft, including Ninja Theory and Obsidian Entertainment.

A prominent recent Microsoft acquisition is Double Fine, which has stated that Psychonauts 2 will be appearing during the Xbox Games Showcase.