Ladies and gentlemen, this is your captain speaking. Due to the coronavirus pandemic that has affected not only the lives of millions but also the economy, it is with great sadness that we announce the Boeing 747 fleet's retirement effective immediately. Thank you for flying with us and we hope to see you again on our future flights.

This move has come from none other than British Airways as the company noted the travel downturn and the pricey operating costs for the Boeing 747 aircraft in a report from The New York Times. 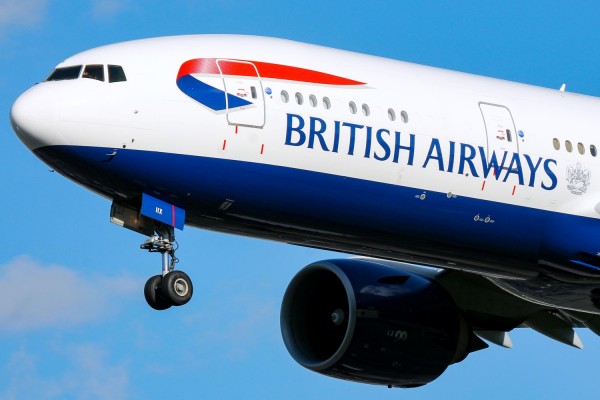 Although there were plans to retire the remaining Boeing 747 fleet by 2024, the COVID-19 pandemic made the company accelerate the timetable.

"It is with great sadness that we can confirm we are proposing to retire our entire 747 fleet with immediate effect," British Airways said in a statement. "It is unlikely our magnificent 'Queen of the Skies' will ever operate commercial services for British Airways again due to the downturn in travel caused by the Covid-19 global pandemic."

But this does not mean that British Airways will be closing down as some parts of the British Airways fleet may fly again with engine components and metal from the fuselage often stripped for other uses. Specialist companies are hired to dismantle and scrap planes that airlines no longer fly.

Even before the pandemic began, British Airways was in a jam. Plans have been made since April by the parent organization, International Airlines Group, to restructure British Airways that could result in up to 12,000 people losing their jobs.

For travellers who usually explore the world on a budget, they may not realize that the UK airline is the world's largest operator of the jumbo jets, with 31 in their fleet.

Here are some fun facts provided by the BBC about the Boeing 747's contribution over the years:

"While the aircraft will always have a special place in our heart, as we head into the future we will be operating more flights on modern, fuel-efficient aircraft," said a statement from the airline.

Qantas Airways is among the other carriers to recently retire the 747, offering farewell "joy flights" above Australian cities earlier this week.