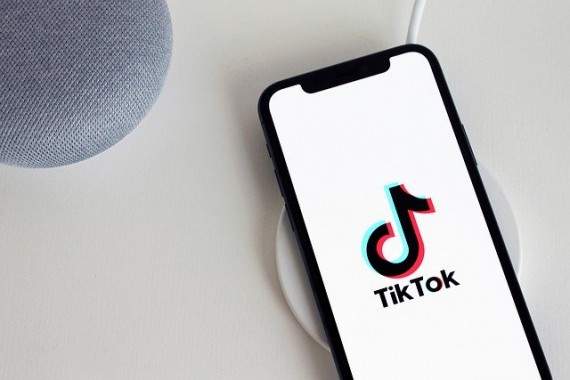 In a blog post last August 2, 2020, Microsoft said that after a conversation between President Trump and Microsoft CEO Satya Nadella, Microsoft is ready to push through with its discussions to explore the acquisition of TikTok in the U.S.

Microsoft said it plans to move quickly with ByteDance and complete the talks no later than September 15, 2020. Microsoft is also looking forward to continuing its dialogue with the U.S. Government, including a discussion with President Trump, during the process.

Read also: Twitter Bans Thousands of Accounts as the Platform Cracks Down on QAnon

The confirmation comes after President Trump said that he does not support the possible deal between Microsoft and ByteDance and that he would ban TikTok from the United States. Microsoft said that discussions are still preliminary and that there no assurance a transaction will proceed.

The discussion will build upon a prior notification provided by the two companies about their intent to explore a possible acquisition of Microsoft of TikTok in the U.S., Australia, New Zealand, and Canada. Microsoft might invite American investors to participate in the purchase.

Microsoft said that it would build the operating model for TikTok service to ensure transparency to its users, and governments in these markets have appropriate security oversight. Microsoft said it would make sure that all private data of American users gets transferred to and remains in the U.S. Microsoft will also ensure that any such data that is currently stored or backed-up outside the U.S. is deleted from the servers once it is transferred.

Check this out: Apple and All iPhones and MacBooks to Completely Be Carbon Neutral by 2030

President Trump was reported to have agreed to allow Microsoft to continue with the discussions but he is giving the company only 45 days to secure the deal. Sources said that President Trump changed his mind following pressure from advisers and many of his Republican party mates.

Tiktok plans to open a headquarters in the U.K.

Meanwhile, the U.K. Government has approved TikTok's plans to relocate its headquarters in London and will be revealed within days, reports said. ByteDance, however, has yet to comment on the report.

The move to establish its headquarters in London is said to be part of the attempt to distance the company from the Chinese government. The granting of the green light comes after the White House claimed that the Chinese government is able to access users' data, a claim that TikTok has repeatedly denied.

TikTok, launched in 2017, is owned by Chinese company ByteDance. TikTok's popularity has grown since the COVID-19 pandemic began. Investors looking to take over the popular app is said to have valued TikTok at $50 billion.

Read next: How Appy Pie AppMakr Helps You Create the Perfect Push Notifications

The Xbox Games Showcase that's happening on July 23 will be an hour-long event that focuses on games, so prepare to see some great titles during the showcase.