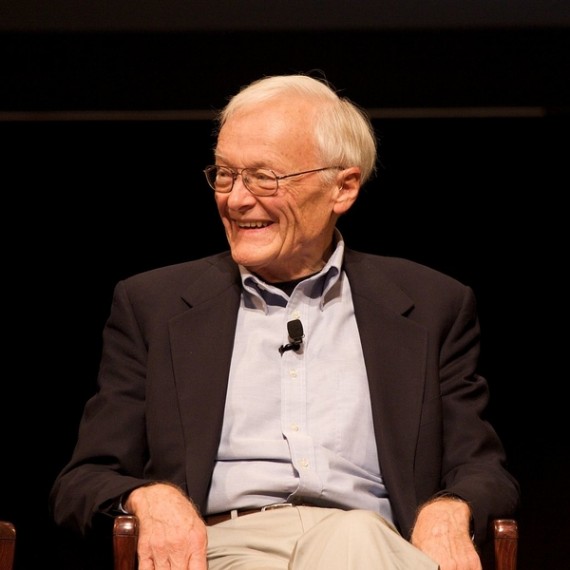 The computing world lost another pioneer. William "Bill" English succumbed to a respiratory failure last July 26, 2020. Bill English and Douglas Englebart co-invented the first mouse at the Stanford Research Institute. Englebart passed away in 2013 at the age of 88. 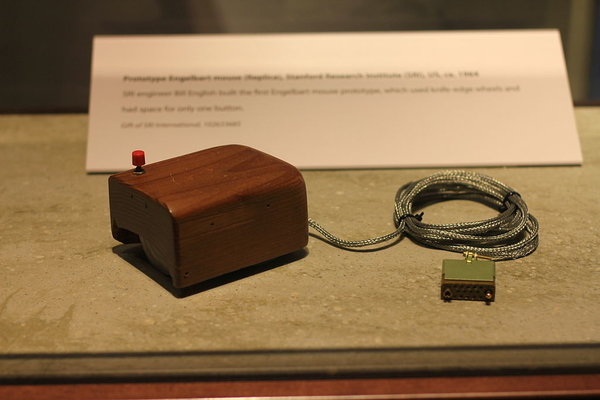 English was born in January 1929 in Lexington, Kentucky. He studied computer engineering after attending a boarding school in Arizona. After serving in the U.S. Navy, English would meet Douglas Engelbart at Stanford Research Institute in California. He was the first to join the Augmentation Research Center. ARC was a lab founded by Doug Englebart.

English built and tested the first computer mouse according to how Englebart envisioned it. The device was called "mouse" because of how the cursor chases its movement. The mouse was intended to be capable of selecting words or characters on the screen.

Bill English's mouse was a wooden block with a single button, a connector, and two perpendicular wheels. It has a pair of potentiometers that tracks the positions of the two wheels. The data is then converted digitally and projected onto the screen.

The device was used on Englebart's experimental computer called oNline System or NLS. He and Englebart showed the mouse to the public in 1968. That event was dubbed the "mother of all demos." The demo featured many of the technological concepts that are common nowadays. Those concepts include online text, video conferencing, word processing, graphical user interfaces, and hypertext links.

All the demo's audio-visuals was designed and set up by Bill English. He was also the one who was orchestrating the almost two-hour presentation talking to presenters through their headsets.

Bill was able to do this after a chance meeting with a Silicon Valley technician. He convinced English to set up a voice and video wireless link between their lab and the hall. They also borrowed an Eidophor projector from NASA to show the demo images to the engineers present at the event.

In 1971, Bill English left SRI to join Xerox PARC. He would then manage the Office Systems Research Group. During his time with PARC, he developed the "ball mouse." The ball replaced the mouse's original two wheels.

He also continued developing the features of NLS, which gave birth to the Alto. The Xerox Alto became the template for the Microsoft Windows and Apple Macintosh computers.

English's first marriage to Patricia Dickson ended in divorce, the New York Times said. English then met Roberta Merce while working at SRI. Roberta would then become English's second wife. English is survived by his two sons, a stepdaughter, and a granddaughter.

Xiaomi announces their latest product, the Mi Portable Mouse, a wireless mouse that connects using Bluetooth and can be synced to two devices at the same time.