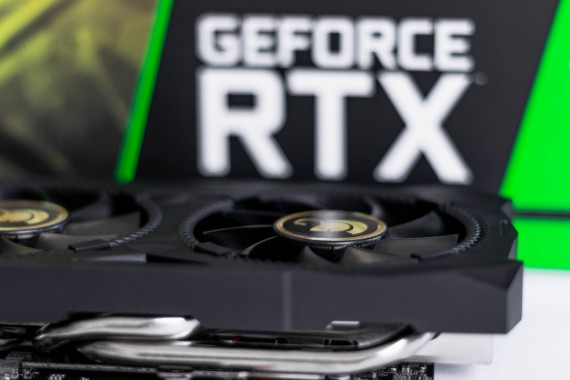 GeForce RTX 3080: It's Finally Here But Are Your Pockets Ready? (Photo : Christian Wiediger)

The GeForce RTX 3080 is Nvidia's latest release in its RTX 3000 line. Let's cut to the chase. It's going to be available by September 17th. The RTX 3070, on the other hand, will come to stores by October. However, as they say, wait there's more! The RTX3090, the most powerful of the bunch, is out in the market by September 24th.

After weeks of leaks, Nvidia officially unveiled its RTX 3000-line of video cards. With the previous generation's focus on Ray Tracing, the company's latest products further focus on this. We've not yet gotten tired of GDDR5 memory, but Nvidia's already offering the 3080 and 3070 with 10GB and 8GB of GDDR6X RAM, respectively.

Modern GPUs, especially top-of-the-line models, are really expensive. However, once you go beyond that fact, you'd then realize that at the same price point of last-generation cards, Nvidia's GeForce RTX 3080 and its siblings definitely make high-end PC gaming significantly cheaper.

Design choices and other features

The GeForce RTX 3080's reference version comes with two fans. One fan serves as the exhaust while another supplies flowing air around the insides of the card. Once third-party manufacturers make their own versions, we expect mostly dual- or triple-fan designs. The RTX line also uses 12-pin power connectors, officially letting go of the dual 8-pin connectors from the previous generation.

The RTX 3080 and 3070 will be the first cards to support HDMI 2.1. This allows higher frame rates and resolutions such as 120 fps at 4K (as long as your screen supports it). For gamers, especially those who are into first person shooters like Call of Duty, the RTX cards will be a source of tech bliss. They have built-in variable refresh rate support. As long as your TV support it, it can behave like a G-Sync or Freesync monitor.

Nvidia RTX 3080 is just around the corner. Not so long ago, Nvidia once again dominated the GPU market when it released its RTX 20XX series of cards; now it aims to do the same.

If you're an owner of a custom-built PC and you're thinking of upgrading in the future, you might need to rewire everything if you're going to upgrade to