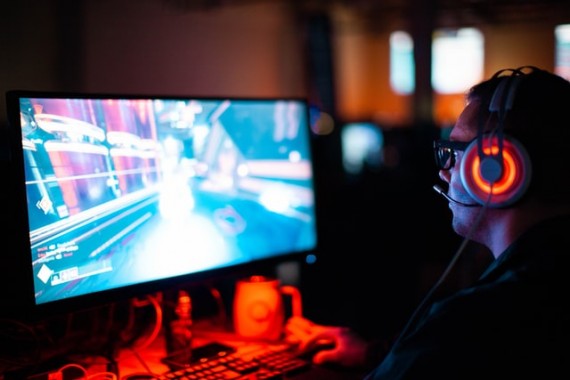 Crysis Remastered in 8K: Are You Ready to Melt Your PC? (Photo : Sean Do)

Crysis famously became one of the benchmark tools if your PC can really be called a gaming PC in the strictest sense. Up to this day, its notorious for the all-too famous "but can it run Crysis?" phrase. Back then, building a gaming PC that's capable of running it at full settings was only reserved for top-tier enthusiasts. Expectedly, the remastered version seems to be also highly resource-intensive and really slow down your PC. However, it's ironic that it can be run in Nintendo's Switch gaming console. What tweaks and changes did Crytek implemented for this to be possible? Read on for more details.

Did you just build your own gaming PC? You're surely proud of it and who wouldn't be? However, as a sort of rite of passage, chances are, one of your friends will ask you if your system can run Crysis. Be it a joke or not, the original version of the game still gives a heavy burden to some modern computers. This writer has the original version installed and pushing it to render in 4K with 60fps can still be taxing.

For the latest iteration, Crysis Remastered can be run in 8K. With the release of Nvidia's RTX lineup, running the game in its full glory can be possible. However, bear in mind that you would need to have a deep pocket for this to happen.

Yes, you read it right. Crysis Remastered has been launched for the Nintendo Switch last July 23rd. However, given the consoles relatively weak hardware compared to its counterparts, the game only runs in 720p resolution at 30 frames per second. Dynamic lighting, a decent depth of field, and explosions were used to make the game more appealing on Switch.

Given the other three platforms' hardware, Crysis Remastered is expected to look better on PC, Xbox One, and PS4. You have to wait a bit though if you're playing on either of the three. The remastered PC, Xbox One, and PS4 versions are planned to hit the shelves on September 18th for $30.

How to Fix Your Slow Computer

In this fast-paced world, knowing how to fix your slow computer can save you time and money. After all, these devices were designed for productivity to help ease our lives, and not the other way around.