Meizu M3 Note Versus Xiaomi Redmi 4a: Which Is Better? 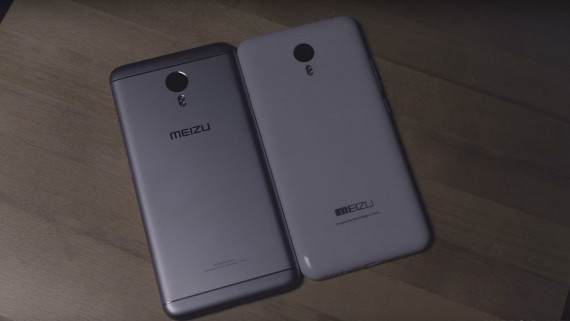 When the Meizu M3 Note was first released last April, it was welcomed with open arms because of its specs and features, specifically its price. It was really praised for having a decent price during that time.

Now that you know some of the specs and features between the Meizu M3 Note and Xiaomi Redmi 4a, it is clear that Xiaomi Redmi 4a is the best bet in terms of money. However, there is a durability issue. Not to insult Chinese gadgets, but in terms of durability, it is well-known that Chinese gadgets tend to have a short lifespan, especially when not properly used or overused.

Does the Xiaomi Redmi 3S Prime hold up to the standards of smartphones today?

Xiaomi is set launch a new product in the United States on October. There are speculations that the Chinese tech company will finally sell its smartphone lines to American customers.