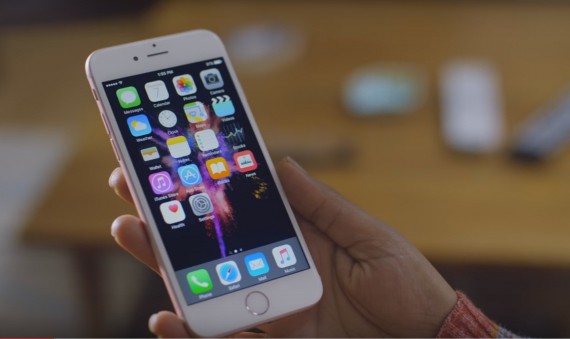 Which is better between Apple's iPhone 6s and Samsung's Galaxy S6? But before that, let's talk about the battery issue of the iPhone 6s.

Apparently, many iPhone 6s users in China have been complaining about their device shutting down unexpectedly even if there was still battery life left. Upon hearing this, the Chinese consumer-protection agency, China Consumers Association, came to the defense of the users and called on to Apple to immediately address the situation. Good thing it was a "heating" or "exploding" problem.

In response, Apple conducted an investigation and found out that a number of iPhone 6s have a battery problem. To fix this issue, Apple has launched a program that will replace the batteries of the affected devices. However, this program is only available for the iPhone 6s that were bought between September and October 2015 and falls within a specific number range.

About the Replacement Program in China

The score is 3 over 5 with Samsung Galaxy S6 as the winner. In case you're wondering about the price, I did not include it because the Galaxy S6 pricing had various prices depending on the country and I might make a mistake. However, price aside, I still believe that the Samsung Galaxy S6 is the one for me. How about you guys? I would like to know your thoughts about it.

According to a new opinion poll conducted recently, the Samsung Galaxy Note 7 fiasco did not damage the company's reputation in the United States.

Samsung first launched the Galaxy J3 last year, 2015 and followed it up with the upgraded version Galaxy J3 Pro earlier this year, 2016. Now, a fresh image leak states that the successor Galaxy J3 (2017) is set to be unveiled soon.

New flagship phones are prepping up for big time launch next year.

iPhone owners usually have some things they wish they could do quickly, such as set a timer or having the degree symbol ready. Well, you can do those things and more, here's how!