The Number One Selfie Phone vs The Fast Shutter Wonder: Vivo V5 vs Sony Xperia XZ; Which Is Better? 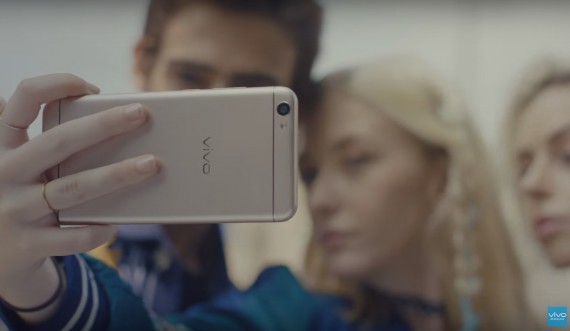 A group of friends taking a selfie with the Vivo V5. (Photo : vivo Malaysia/YouTube)

The Vivo V5 and Sony Xperia XZ are phones praised for its powerful cameras. However, people question which is better between the two. Before we compare the phones, let's first talk about its price, announcement date, and release date.

Time to talk about the specs and features:

It is said that the Vivo V5's battery can perform quite well if used with two power-saving features and can charge from zero percent to full battery within 100 minutes using a fast charger, even though it hasn't had a fast charger feature. However, given that no official information has been announced for its battery specs performance and the Xperia also has no data about its stand-by time and music play, this round is a tie.

The tally is Vivo V5 with 3 wins and the Sony Xperia XZ with 3 wins also, making it a tie. However, if we include the price, that gives the Vivo V5 with another win. In my opinion, I totally agree that the Vivo V5 is the better phone which is why it is labeled as the number one selfie phone in the world. Well, this is my preference of course. The final decision depends on you.

The Vivo V5 is labeled as the greatest selfie smartphone for this year. With the Google Pixel known for its high-end camera, let's compare the two smartphones.

Labeled as the number one selfie phone in the wolrd is the Vivo V5. Let's try to compare it with one of the finest phones of 2016, the iPhone 7.

Looking for a smartphone with great camera specs? The Oppo R9s Plus is the one for you with its 16 MP front and rear camera. Click to know more.