How The HTC X10 Can Eventually Outmatch Google Pixel 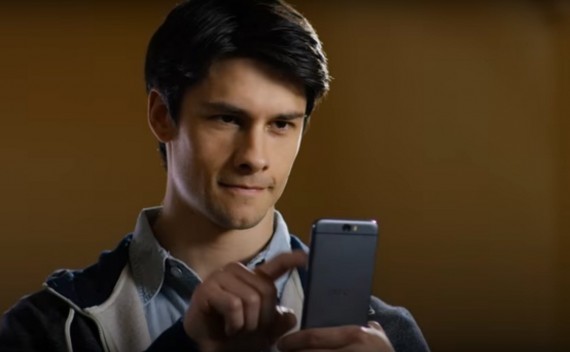 An online leak revealed that HTC appears to be preparing a Vive-branded smartphone. (Photo : HTC/YouTube)

Although expected for a January 2017 release, a complete list of the official specs and features of the HTC X10 is not yet published. Several leaks of the latest device suggest that it possesses characteristics that can overpower Google Pixel.  Check the comparison below.

For the internal memory storage, the HTC X10 features 3 GB of RAM for is 32 GB model. While the Google Pixel has two: 32 GB and 128 GB both with 4 GB of RAM. Though I hate smartphones that have a selection of internal storage models, I can't ignore the fact that the Google Pixel features a higher RAM storage.

Although the Google Pixel boasts more powerful specs and features (it is labeled as the world's finest phone of 2016 by some tech enthusiast), the HTC X10 is more reasonable and is only worth $289 unlike the former's expensive rate of $650.

Indeed, HTC X10 is a phone worth having and will surely deliver a great experience for its users.

Labeled as the world's finest smartphone of 2016, the Google Pixel has a new issue again. This time it's about its sound quality.

A quick description and retail price tag of these VR/AR headsets. Click to know all about it.