Will Nokia P’s Specs And Features Outshine iPhone 8 And HTC 11? 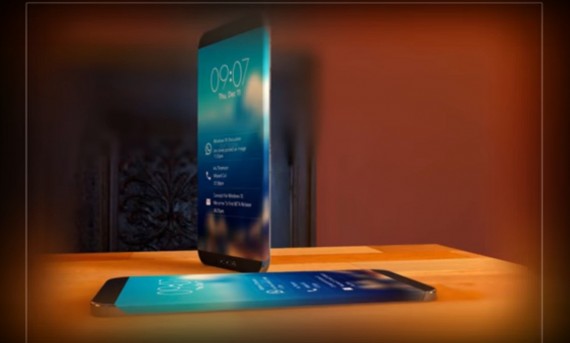 The upcoming Nokia P, iPhone 8, and HTC 11 are getting a lot of attention for its possible high-end specs and features. Which flagship smartphone among the 3 has the best-rumored specs and features to offer? (Photo : MobySmartCat/YouTube)

The Nokia P, iPhone 8 and HTC 11 are three of the most anticipated high-end smartphones for 2017.Their leaked specs and features are nothing short of promising performances and impressive features.  Get engage with the discussion below!

There is no information or leaks yet regarding the price tag of the Nokia P. However, if we base it on the prices of the high-end smartphones of 2016, we can assume that its price range will be around $600-$900. For the iPhone 8 Ferrari, many are comparing its price to the Galaxy S8 which costs around $810. Given that Apple plans to give its current best high-end technology available for the 10th anniversary of the iPhone, we can expect that the iPhone 8 Ferrari will be around $900-$1000. And lastly, for the HTC 11, some reports are saying that it will costs around $600 while some say it will be $900. Let us just assume that it will be the around $600-$900.

The Nokia P is said to be bigger than the 2 smartphone models of the Nokia D1C and will be similar to the Nokia Z2 Plus. For the iPhone 8 Ferrari, it will have an all-glass design, stainless steel frames, curved edges, foldable, thinner than the iPhone 8 and iPhone 8 Plus, and will have a software-based home button. And for the HTC 11, the only thing that is heard about its design is that it will feature a futuristic look.

The Nokia P will have a 23 MP rear camera. The iPhone 8 Ferrari's camera specs are said to be similar to the iPhone 7 Plus, but of course with little improvements. One of the expected modifications is that it will have optical image stabilization on both lenses featured on its rear camera. And lastly, the HTC 11 will have a dual-lens 12 to 15 MP rear camera and 8 MP for its front camera.

There are no reports about what features the Nokia P will have, but knowing that 2016 was just a warm-up for the virtual reality experience, there is a high chance that the Nokia P will feature virtual, augmented or mixed reality in 2017. As for the iPhone 8 Ferrari, there is no announcement yet from Apple if the iPhone 8 models will be compatible with the Bridge headset that features mixed reality, but it is confirmed that it was made for the iPhones, specifically the iPhone 6, 6s and 7. Another expected feature of the iPhone 8 Ferrari is that it will have wireless charging. And for the HTC 11, it is reported to feature wireless headphones (maybe it will not have a headphone jack) and virtual reality.