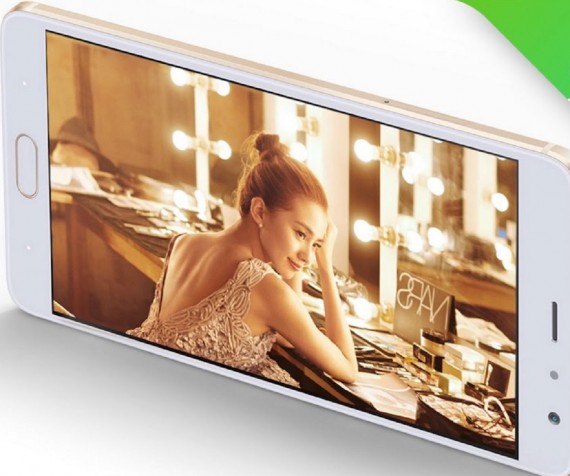 In a moment when Chinese smartphones will take the big leap to the American market, and Xiaomi won´t, the Redmi Pro 2 will be its most important weapon to maintain its relevance in China. (Photo : Android Authority/YouTube)

Although there were many speculations suggesting that it was unlikely that Xiaomi released the Redmi Pro 2, considering that its predecessor was some kind of experiment that didn't achieve the incredible hits of some of its mobile devices, new leaks not only reveal that this smartphone would be released but also some incredible information about its specs that promises to turn this phone into something out of this world.

Apparently, some images leaked on the internet shows that the Xiaomi Redmi Pro 2 will sport a single camera with a digital eye on the back that uses a 12MP Sony IMX 362 sensor with large 1.4µm pixels and Dual Pixel autofocus. Naturally, this represents a huge leap from the Chinese company in this field, given the fact that the camera of the Redmi Pro 2 is way better that the one that the Mi Note and Mi MIX used.

Clearly, this shows Xiaomi´s intentions to offer a mobile device with better specs and features, in a moment in which the company needs to increase its power and popularity in the Chinese market, considering that unlike Huawei and many other smartphones of this nation Xiaomi will not expand to the global market. Naturally, this is a decision that its competitors will definitely try to take advantage.

In addition to the mentioned specs, the Redmi Pro 2 will wear a 8MP front-facing camera for taking selfies and make video calling, and 6GB of RAM with 128GB of internal storage, which would make this mobile device one of the greatest products ever made by Xiaomi, to the point in which it wouldn't be a surprise if it ended up beating some of the greatest mobile devices that Huawei is going to launch, both to the U.S. and Chinese market this year.

The Redmi Pro 2 Will Have An Incredible Battery

In fact, the greatest detail that was leaked about the Xiaomi Redmi Pro 2 was its battery, since it was suggested that this could be 4500mAh, which would be one of the greatest ever seen on a mobile device, and it would set a turning point in the history of these products, since is quite possible that future smartphones will be equipped with this kind of batteries.

Naturally, this means that the Redmi Pro 2 will be a mobile device that can be used for an entire day with single charge with normal usage, making it such an outstanding smartphone that could even beat international brands as LG. Of course, we will have to wait for further information about the Redmi Pro 2, considering that is not known when could Xiaomi release this incredible mobile device.

However, the leaks show that the Redmi Pro 2 would be priced at $230, which definitely seem as an incredible price even for a Chinese smartphone, considering that the latest are characterized for being more expensive than ever, although it remains quite affordable for the customers. Considering that this is a year in which the Chinese smartphones will make the big leap to the American market and Xiaomi will not be part of it, the Redmi Pro 2 seems like the best move to maintain the company´s power and relevance in China.

How Much Is Snapchat Really Worth?

Snapchat is probably the most important form of social media among millennials.