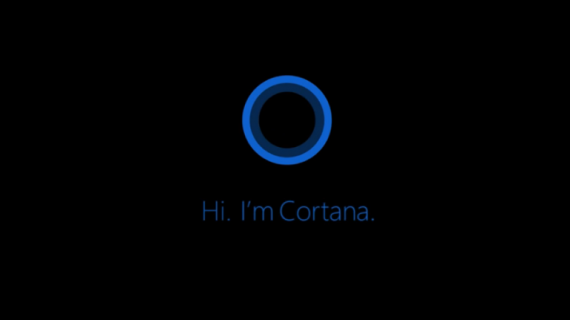 Microsoft is in the middle of developing its next big operating system update called the Creators Update. The free download is expected to sport several new features, including 3D apps, virtual reality capabilities and 4K game streaming. However, the Redmond-based company is also including several features that any user - not just gamers or the tech savvy - will appreciate.

The current build of the update has been on the market for quite a while now, and C|Net has listed down some additions that would be relevant in not just enjoying the system, but in working with it. They are not the most impressive tech-wise and might not be considered as real innovations. However, they are vital in making a user experience better.

The first is a smarter settings layout. In the current state of the Creators Update build, users are provided with easy access to connectivity options such as Bluetooth pairing. In a new page called "Bluetooth & other devices," users will be able to easily add new devices to connect with. Furthermore, users will be able to disconnect from the device without having to erase it from the history entirely.

This is a stark difference to the current setup, where users cannot readily add a Bluetooth device on the Bluetooth page. Instead, individuals need to click on "Connected Devices" before adding a new one. Elsewhere in the settings page, there are new categories for the "Apps," "Mixed Reality" and "Gaming pages.

Another cool feature that Microsoft is currently testing is a Night light. Instead of staring at a blue screen at night that could alter one's body clock. The ability to manually or automatically adjust the light settings of a device is not unheard of, as most mobile devices already have this in place. Nevertheless, the same will soon be featured in Windows 10 as well.

In order to do this, users will simply need to go to Settings > System > Display > Night light settings. A choice between manual adjustment and an automatic adjustment, which sets of at sunset, is provided. There will also be a shortcut to switch the feature on and off at the Action Center.

Cortana is also getting a bit of a facelift, which will cater to the more forgetful members of the public. Recurring reminders will no longer have to be arranged manually. Instead, Cortana will have an "Every Month" or "Every Year" option, which is sure to make remember bill payments and birthdays easier.

As The Verge reports, there are no real notable changes in terms of user's interface at this point. However, there have been several leaks suggesting otherwise. Nevertheless,titled folders are now available at the Start Menu, which allows Windows 10 Creators Update users to group together several applications into a single folder.

The completed Windows 10 Creators Update is expected to be finalized within the month, as one or two more builds might be released to testers. The update itself is scheduled to roll out by Spring. Microsoft, however, has not announced an official date for the launch or for its showcase event.

Despite just rolling out its most recent update, Google is already beginning work on its Android 7.1.2 update. However, Nexus 6 and 9 users should not expect its benefits.